SEOUL, July 29 (Yonhap) -- Lifetime bans for a triathlon coach and his athlete for allegedly abusing a late athlete have been upheld by the nation's top sports body.

Separately, the 10-year ban on another Gyeongju triathlete, Kim Do-hwan, was also upheld by the KSOC.

These three are accused of having verbally and physically abused former Gyeongju triathlete Choi Suk-hyeon, who took her own life on June 26. In the months leading up to her passing, Choi had filed complaints with local police and with both the KSOC and the Korea Triathlon Federation. 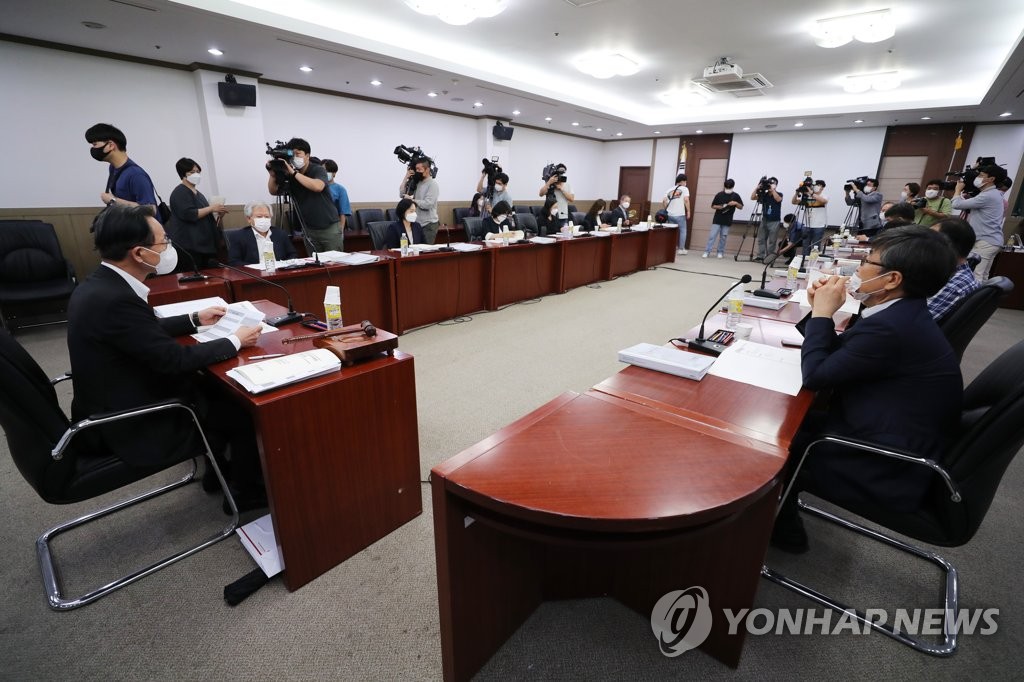 Choi's pleas for help went unanswered, and it was only after her death that legal and sports authorities began looking into those allegations more seriously.

Kim Do-hwan has since admitted to his wrongdoing and apologized to Choi's family, but that didn't affect his suspension. Coach Kim and Jang have maintained their innocence.

The three figures submitted their appeals on July 14. In an unusually swift move, considering the gravity of the situation and how Choi's tragic passing had become a national story, the KSOC held the review Wednesday.

The KSOC's disciplinary committee said none of the three attended Wednesday's hearing and they did not send their legal representatives. They only submitted written appeals, and the KSOC decided there were not enough grounds to lessen the original penalties.

"Members of our committee concluded that no form of violence could ever be tolerated," said Kim Byung-cheol, head of the KSOC's disciplinary committee. "We've spoken to the KSCO about the pressing need to prevent similar incidents in the future and to better protect athletes."

Choi had kept a diary detailing apparent abusive behavior by her coach and the two older teammates, and she had also made audio recordings of occasions when she was apparently being physically and verbally abused.

After Choi's passing, many of her Gyeongju teammates stepped forward with their own allegations of having been abused by the coach and the two senior triathletes.

The scandal is the latest moment of reckoning for the South Korean sports community, which has long struggled to eradicate an abusive culture but has not yet proven capable of cleaning itself up. 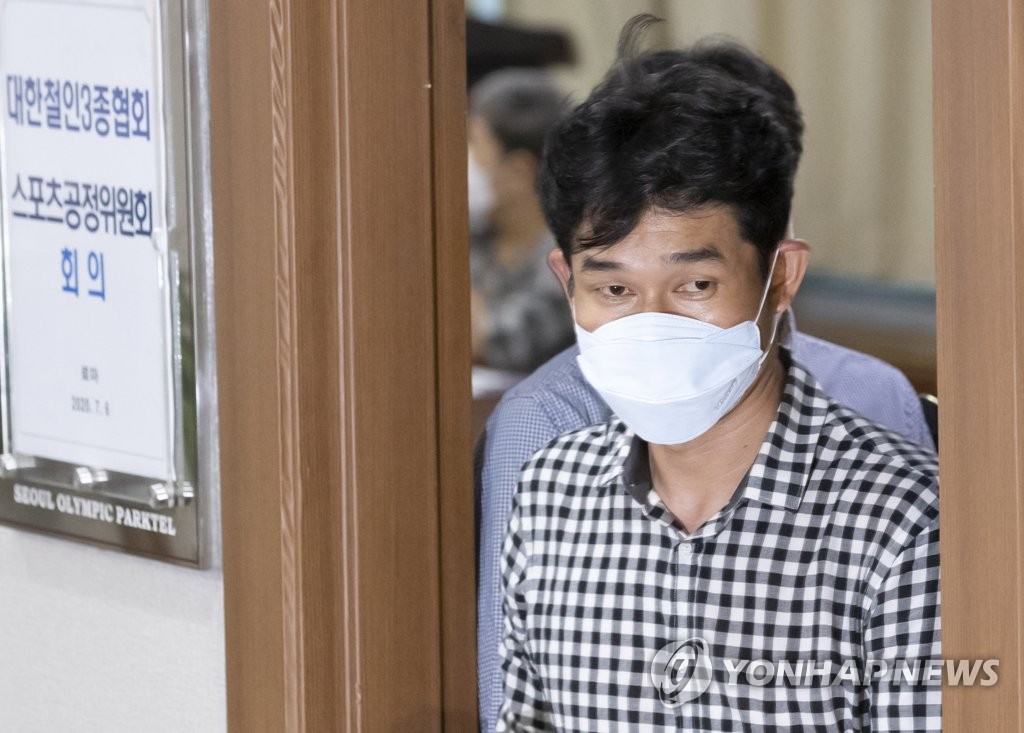