SEOUL, July 29 (Yonhap) -- A brawl broke out Wednesday between prosecutor Han Dong-hoon, accused of being involved in an alleged blackmail case, and another prosecutor, part of the investigation team of the case.

The rare scuffle between the two incumbent prosecutors has added a new twist to the ongoing saga of the high-profile case, which for months served as a flashpoint between Justice Minister Choo Mi-ae and Prosecutor General Yoon Seok-youl over how the probe should be handled.

Han, a close aide of Yoon, is accused of colluding with a former reporter at local cable television network Channel A to blackmail a jailed businessman to dig up dirt on a pro-government public intellectual.

The scuffle occurred in the morning while the investigators were doing a search-and-seizure operation at Han's office in Yongin, south of Seoul, to secure the USIM card of Han's cell phone that it obtained last month.

In a statement, Han argued that he was unlocking his phone to call his lawyer, with permission from Jeong Jin-woong, a senior investigator, when Jeong suddenly hurled himself over the table between them to push Han off the sofa where he was sitting. During the ensuing scuffle, Jeong grabbed his arm and shoulder and pressed his face down, Han said.

While Jeong acknowledged his sudden behavior, he said he did so to stop Han from potentially deleting evidence on his phone.

"It didn't seem like he was making a phone call. Circumstantial evidence was showing that he was trying to delete or change information saved on his phone," an official from the investigation team said.

After the commotion, Han requested Jeong be immediately removed from the scene and from the investigation, but his request was dismissed, he said.

The Seoul Central District Prosecutors Office issued a short statement, saying Jeong was being treated in hospital for injuries sustained during the fight, which was triggered by Han's "physical interference" in the search-and-seizure process.

The investigation team is said to be considering adding a new charge of obstruction of justice for Han.

But Han strongly insisted that he was cooperating with the investigation and that he was physically assaulted "unilaterally."

He warned of legal action against Jeong for assaulting him by "unfairly" wielding his power as law enforcement. 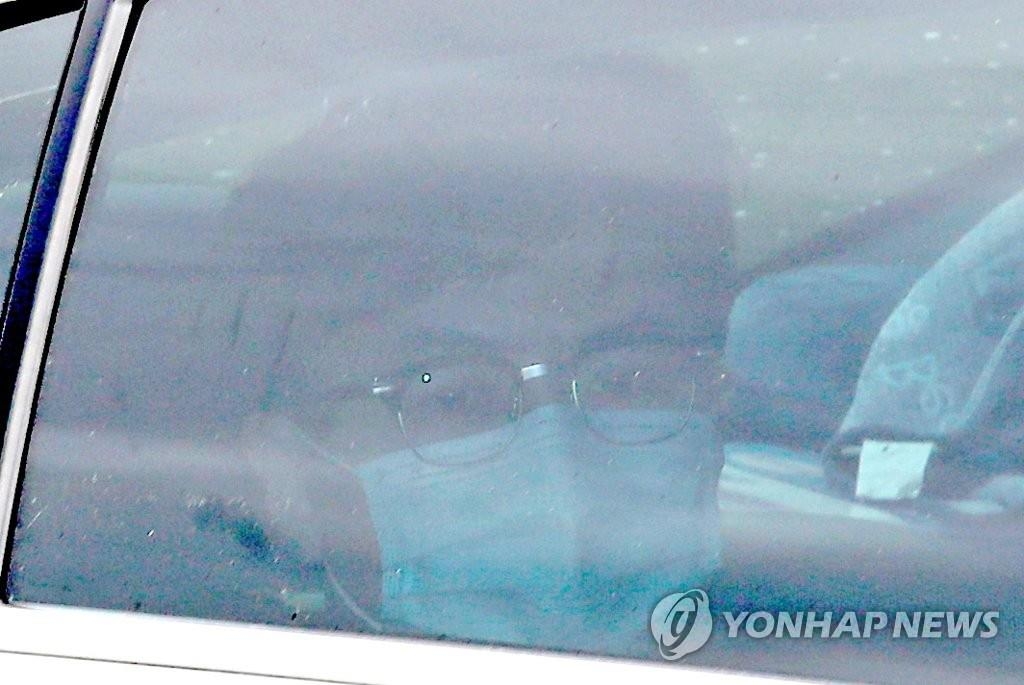