Choi belted a solo shot off Jeong Chan-heon of the LG Twins in the bottom of the third inning of their Korea Baseball Organization (KBO) regular season game at SK Happy Dream Park in Incheon, 40 kilometers west of Seoul. 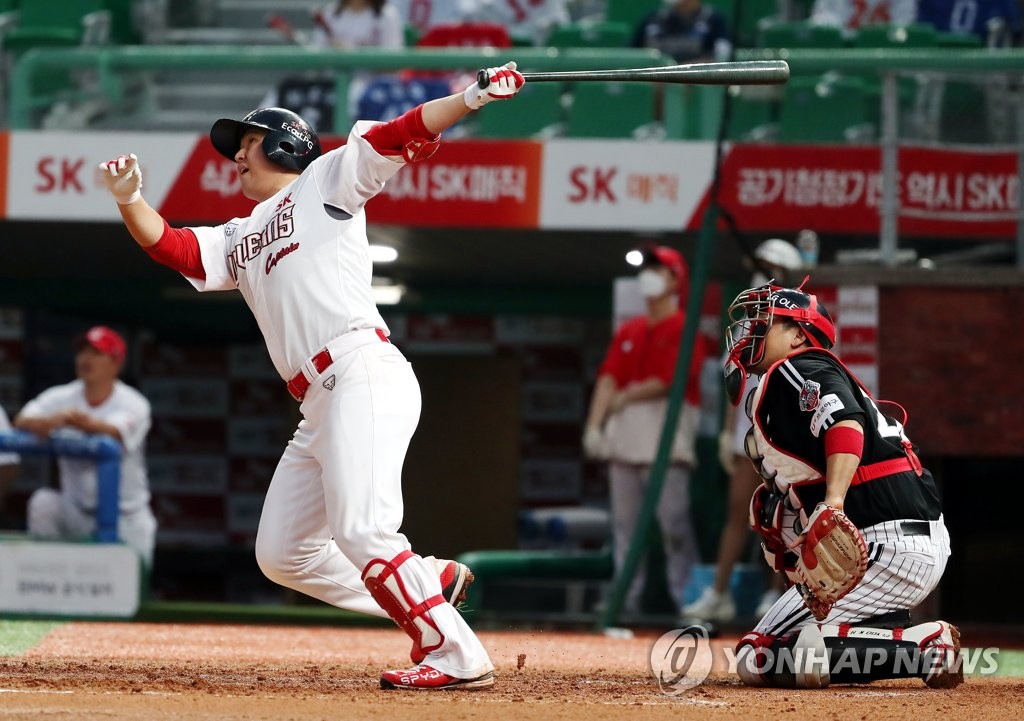 With that, Choi broke a tie with retired slugger Yang Joon-hyuk. Only Lee Seung-yuop, who had 467 home runs, stands in front of Choi.

Choi, 33, had one home run as an 18-year-old rookie in 2005 and has reached double figures in the long ball department every year since then.

Choi went deep just twice in May while batting .205 but now has nine home runs in July. He entered Wednesday's game batting .397 for the month. 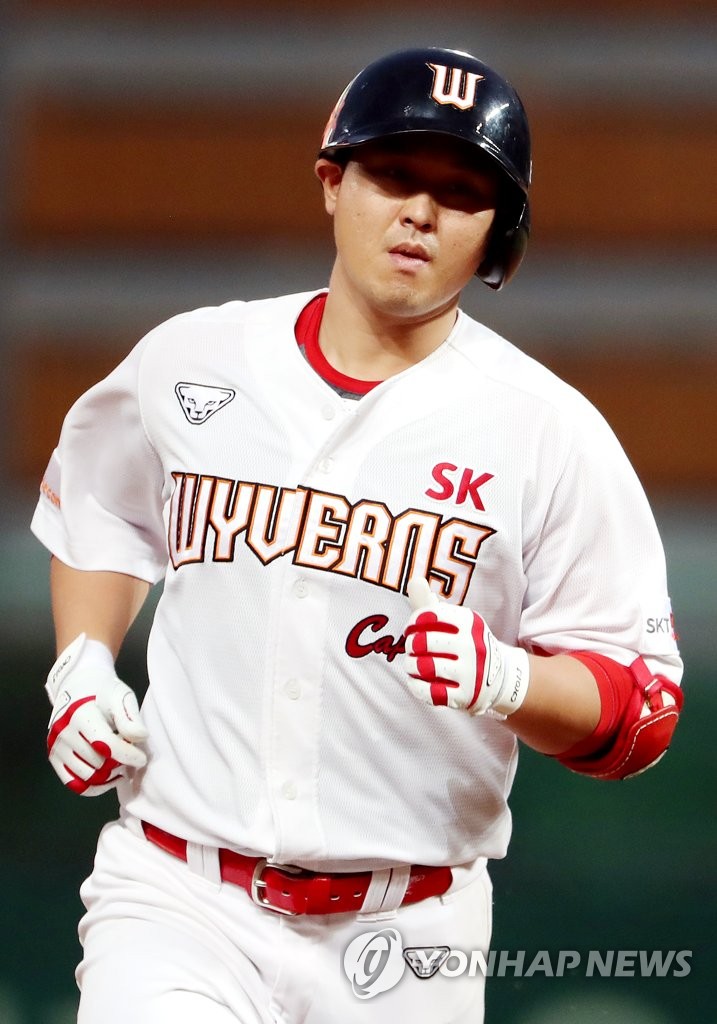