In the three months ending June 30, Daewoo E&C posted a net profit of 52.4 billion won (US$44 million), compared with a profit of 82.6 billion won a year earlier, the company said in a regulatory filing.

The company said the COVID-19 pandemic affected the supply of workers at construction projects in the Middle East and Africa, which in turn slowed down the projects and cut into the quarterly bottom line. 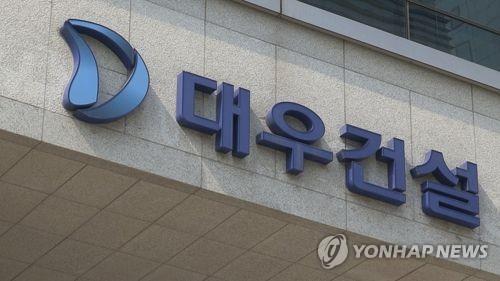