The business survey index (BSI) of the country's top 600 companies by sales came to 81.6 for August, slightly up from the 73.7 given for July, the Korea Economic Research Institute (KERI) said in a statement.

The BSI has stayed below 100 for 27 consecutive months after reaching 100.3 in May 2018, said KERI, a research institute under the Federation of Korean Industries.

KERI's analysis for this month gave an index of 84.2, which improved from a month earlier as the new coronavirus outbreak seems to have passed its peak, it said.

"South Korea's economy contracted 3.3 percent in the second quarter, in the worst quarterly performance in more than 20 years. Policy support is badly needed for manufacturers hit hard by the pandemic to continue operations," a KERI official said.

KERI said 342 out of the 600 companies responded to the survey, which was conducted from July 16-23. 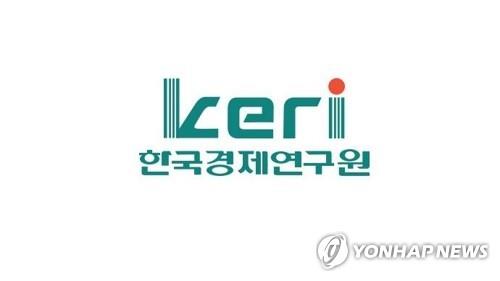