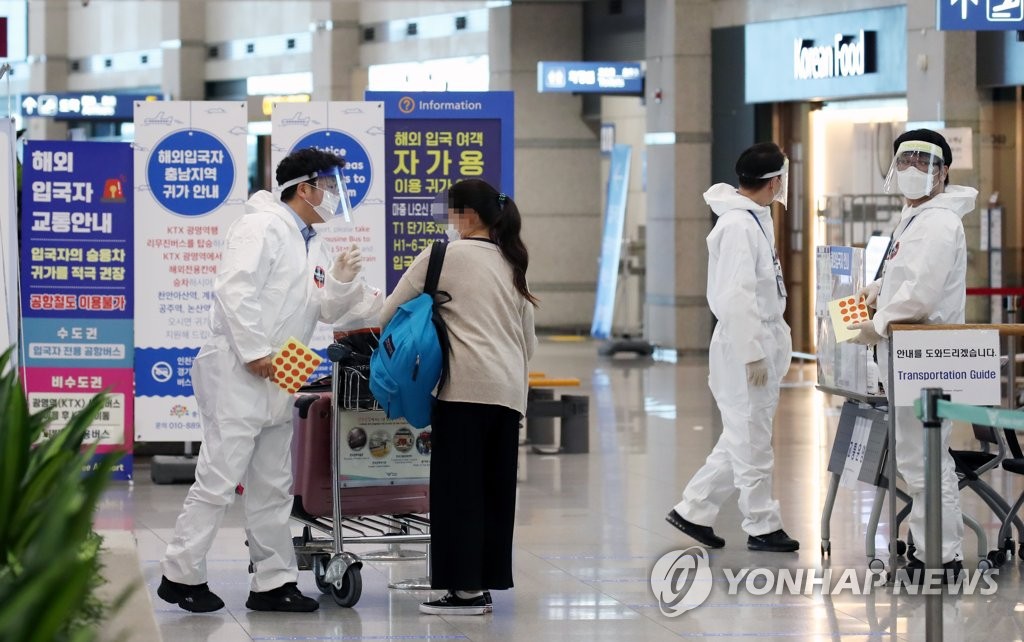 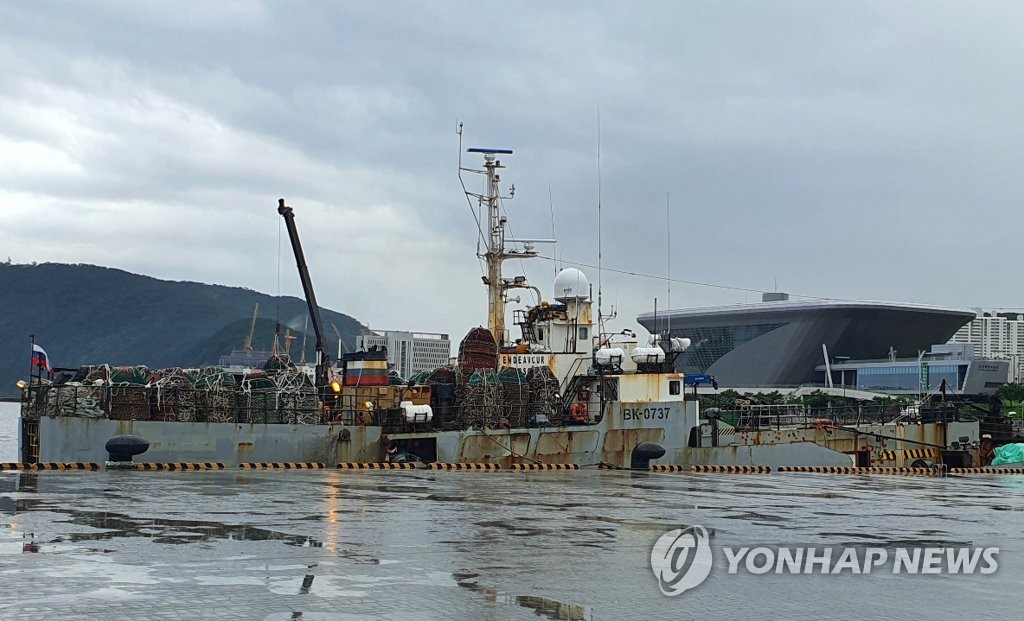 Cases traced to a day care center for senior citizens in western Seoul reached 29 as of noon, up one case from the previous day.

Of six families who went camping together in the eastern city of Hongcheon, six people tested positive for the virus.

"We cannot lower our guards against the virus even at outdoor places, including beaches, mountains and camping sites. Cluster infections tied to camping can evolve into other cases during summer vacations," KCDC Deputy Director Kwon Joon-wook said in a press briefing.

Meanwhile, the KCDC said it will conduct virus tests on eight more people who had come in contact with a North Korean defector who has recently fled back to his communist homeland.

North Korea claimed the defector returned to the North on July 19 with suspected virus symptoms, but South Korea said he had neither tested positive for the coronavirus nor come into contact with confirmed patients.

The virus was not detected in 16 kinds of his belongings that were later found in the South after he has swum across the inter-Korean border.

Kwon said there is a "very low" possibility for the defector being infected with the virus but needs to be watchful due to a 14-day incubation period.