SEOUL, July 30 (Yonhap) -- New Unification Minister Lee In-young said Thursday that South Korea is willing to work with North Korea to prevent a coronavirus outbreak in the border city of Kaesong or anywhere in the communist nation.

Lee made the remark during a visit to the National Cemetery in Seoul after the North said over the weekend that it has declared a state of emergency and sealed off Kaesong after a defector returned home from South Korea with coronavirus symptoms.

"We take the quarantine measures in and around Kaesong seriously and are closely watching the situation," Lee told reporters during the visit to the cemetery in his first public event after taking office earlier this week.

"More than anything else, I am concerned about North Korean people's heath possibly getting worse and their daily lives becoming harder to carry on," he added. "If there is an opportunity, I think we have to render coronavirus-related cooperation not only for Kaesong but anywhere in North Korea."

KNCCK is an umbrella organization of 55 nongovernmental organizations established in 1999 to facilitate cooperation among NGOs assisting the North.

On Sunday, North Korea said it has put Kaesong on lockdown, claiming a "runaway" defector suspected of having COVID-19 recently came back from the South. Seoul later said a North Korean defector is believed to have swum across the border but doubted he had contracted the virus.

The North has claimed it is virus-free, but outside observers have questioned the claim given that it has a long and porous border with China and is known to be underequipped and understaffed to cope with such a highly contagious disease. 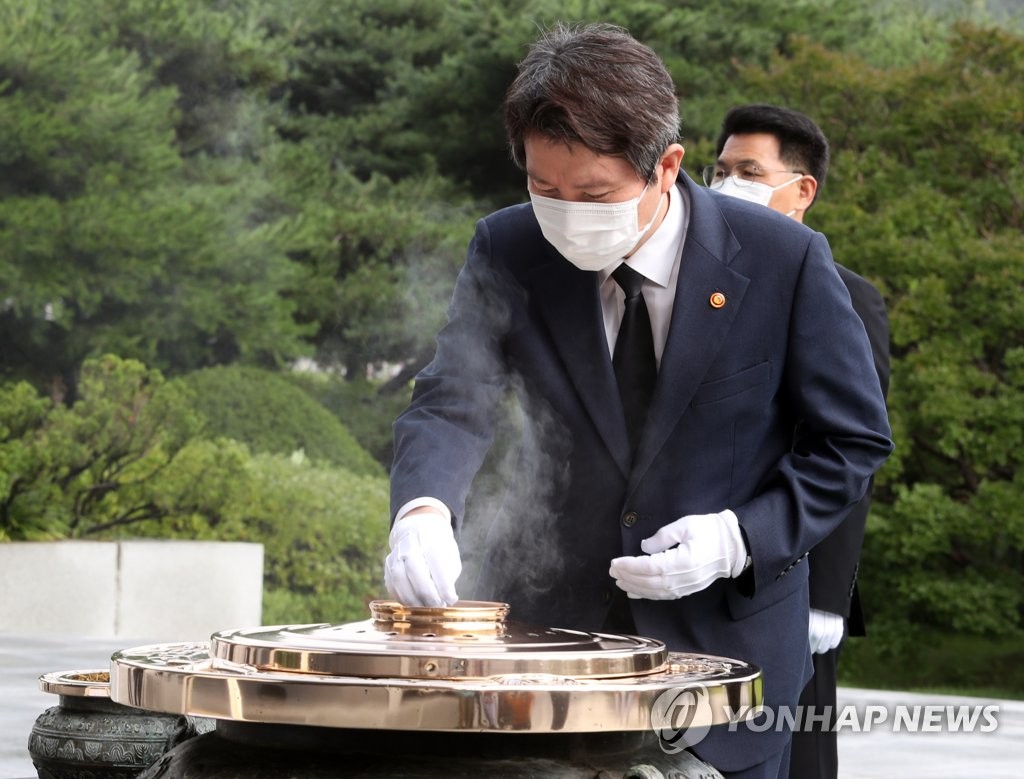