A New Zealand media outlet reported Thursday that Arden had expressed disappointment to Moon that Seoul did not waive immunity so as to allow the investigation to proceed. A spokesperson for Arden was also quoted as saying that it is now up to Seoul to determine what steps to take next.

But the ministry is willing to help with the investigation to a possible extent and intends to find a way that it can, a ministry official said.

"We have expressed our intention to consider allowing all embassy officials to comply with interviews in writing, if necessary, under the condition that it is not regarded as waiving diplomatic immunity," the official said.

South Korea's foreign ministry had looked into the case and had the diplomat's salary cut for a month as a disciplinary measure before reassigning him to the current post in Southeast Asia, according to sources familiar with the matter.

During the phone call with Ardern, Moon said that his government will handle the case after ascertaining related facts, according to a Cheong Wa Dae official.

Seoul's foreign ministry has said the government will try to resolve the issue smoothly while communicating closely with the New Zealand government. 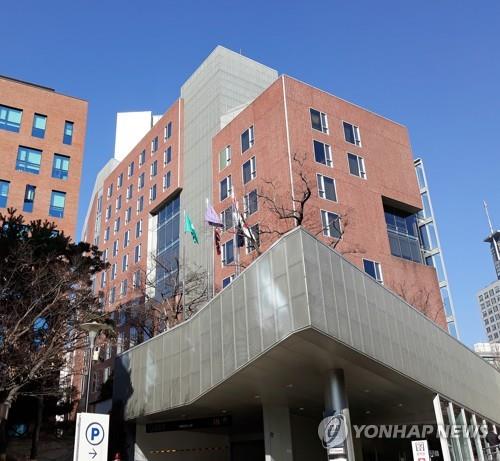