SEOUL, July 31 (Yonhap) -- The issuance of asset-backed securities (ABS) in South Korea rose 98.2 percent in the first half of this year from a year earlier due to a hike in sales of government-led mortgage funds, data showed Friday.

The value of ABS issues stood at 43.6 trillion won (US$36.5 billion) during the January-June period, up 21.6 trillion won from a year ago, according to the data from the Financial Supervisory Service (FSS). 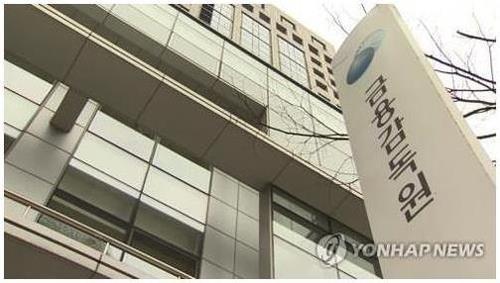 The hike came as the Korea Housing Finance Corp., the state-run mortgage agency, increased the issuance of its mortgage-backed securities (MBS).

The amount of MBS issued by the state-run housing financing company stood at 28.7 trillion won for the first half, up 18.3 trillion won from a year earlier.

Since late 2017, the government has unveiled a slew of measures to rein in the growth of household debt.

The Bank of Korea said South Korea's household debt grew at the slowest rate in one year in the first quarter, adding only 11 trillion won from three months earlier to 1,611.3 trillion won as of end-March.