SEOUL, July 30 (Yonhap) -- LG Electronics Inc. on Thursday reported weak second-quarter earnings due to the fallout from the novel coronavirus, but the company said it expects a gradual recovery in its home appliance business during the current quarter.

South Korea's No. 2 electronics company said its net profit stood at 65.6 billion won (US$54.9 million) in the April-June period, down 38.1 percent from a year earlier. 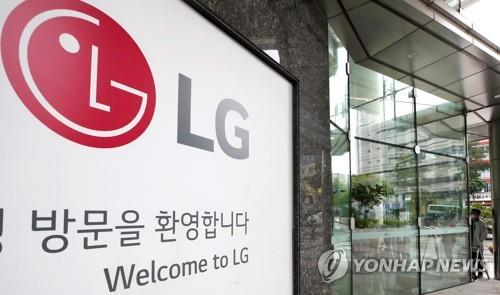 LG said its third-quarter performance is likely to be better than the second quarter with a recovery in demand, although global uncertainties over the COVID-19 crisis and a renewed trade dispute between the United States and China will remain.

The company said its third-quarter performance is expected to be similar to last year's level when it racked up 15.7 trillion won in sales and 781.5 billion won in operating profit.

In the second quarter, all of LG's five business divisions saw a decline in their earnings.

Its Home Appliance & Air Solution (H&A) unit posted revenue of 5.16 trillion won in the second quarter, down 15.5 percent from a year earlier. Operating income declined 12.5 percent on-year to 628 billion won over the period.

However, LG said the operating margin of its home appliance business reached a record high of 12.2 percent for the second quarter.

The company blamed closures of retail stores and delays of major sports events amid the pandemic. 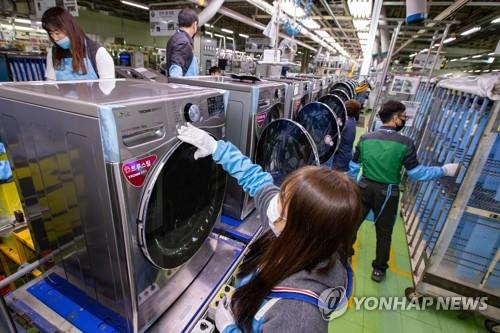 LG's mobile and vehicle component businesses continued to stay in the red.

LG's Mobile Communications division extended its operating loss to 21 consecutive quarters, although it managed to narrow down the deficit to 206.5 billion won from 313 billion won a year ago. Revenue declined 18.9 percent on-year to 1.31 trillion won, but compared to the first quarter, it posted a 31.1 percent increase on the back of solid smartphone sales in North America and South Korea.

Due to a slump in the automobile industry, LG's Vehicle Component Solutions (VS) unit saw its second-quarter sales fall 35.9 percent on-year to 912.2 billion won, with its operating loss widening from 55.7 billion won to 202.5 billion won over the cited period.

In a conference call, LG said the VS unit secured an order backlog worth 53 trillion won as of last year, and it expects to increase to 60 trillion won by the end of this year.

To improve earnings in the second half, LG said it will focus on reinforcing B2B business and the rental service for its home appliances.

As of end-June, LG has secured 2.39 million subscribers for its rental service. It plans to expand the number to 2.7 million by the end of this year.

With demand recovery expected in the third quarter, its TV business unit will try to expand the sales of premium products, such as OLED TVs, and strengthen online retail channels, according to LG. 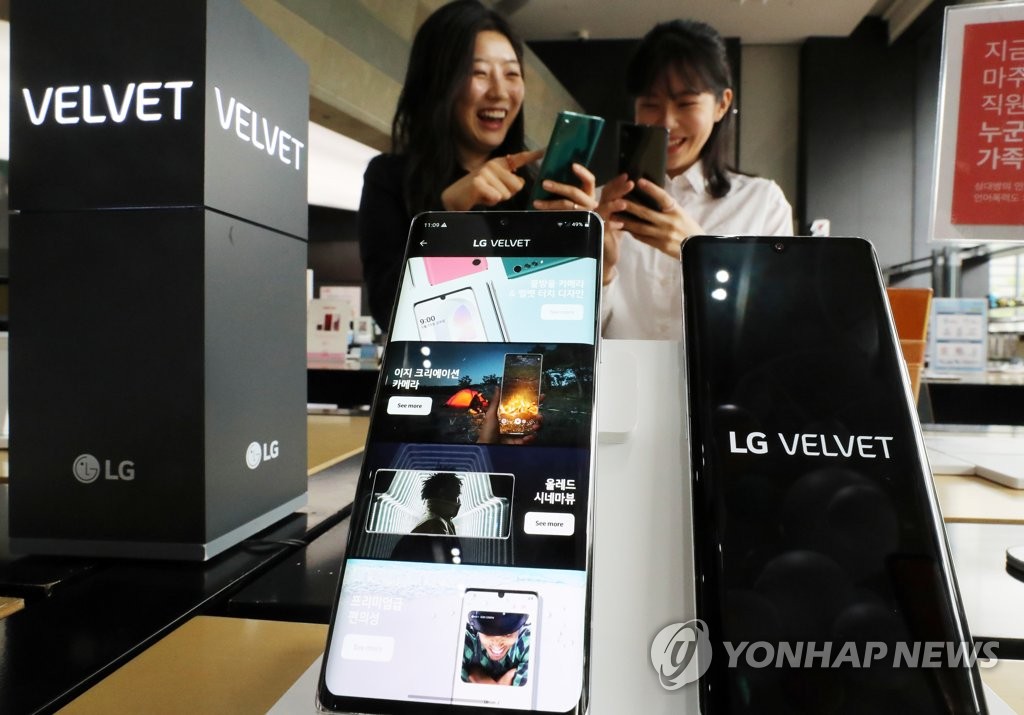 The company projected full-fledged recovery in TV sales in the fourth quarter, saying its OLED TV shipments may see a 30 percent on-year increase in the last three months of the year.

For its mobile business, the company said it will release its mass-market premium phone, the Velvet, in more countries, while increasing sales of budget phones with the launch of 5G-supporting models in the second half of the year.

Shares in LG rose 0.14 percent to 72,100 won on the Seoul bourse, slightly underperforming the broader KOSPI's 0.17 percent increase. Its earnings results were released before the stock market opened.