SEOUL, July 30 (Yonhap) -- South Korea's state pension fund racked up a return through May after suffering a setback in the first four months of the year amid the coronavirus pandemic, its operator said Thursday.

The fund registered a preliminary return rate of 0.37 percent as of May, reversing from the trend of a negative return in the January-April period, according to the National Pension Service (NPS).

In contrast, its return rate on domestic bonds stood at 2.27 percent, with a 10.59 percent return on investment into foreign bonds and a 5.96 percent gain on alternative investments.

The NPS is one of the world's leading pension funds, with assets under its management nearing 749.2 trillion won (US$627 billion) as of end-May. 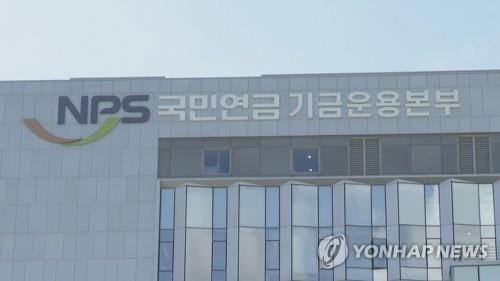