SEOUL, July 30 (Yonhap) -- Defense cost-sharing talks with the United States will proceed without a hitch, the foreign ministry in Seoul said Thursday, after the U.S. announced the reshuffle of its chief negotiator to a different post.

The State Department said Wednesday that it has appointed James DeHart, the U.S. envoy for the defense cost-sharing talks, as a coordinator for the Arctic region. His successor has yet to be announced.

The announcement came amid the prolonged impasse in the negotiations between Seoul and Washington, as the Trump administration demands a drastic increase in Seoul's share of the cost to maintain the 28,500-strong American troops on its soil. The last face-to-face talks were held in Los Angeles in March.

"The negotiations will proceed without a hitch. We are continuing discussions to reach a deal that would be mutually acceptable," ministry spokesperson Kim In-chul told a press briefing. "It is our shared thought that an agreement be reached as swiftly as possible."

The appointment also coincided with the U.S. military's announcement of its plan to cut about 12,000 American troops out of the 36,000 U.S. forces in Germany. U.S. President Donald Trump said he made the decision because Germany was not paying enough for U.S. protection and that his country will no longer be a "sucker."

Asked about the possible impact of the U.S. troop drawdown in Germany on the defense cost-sharing talks with Seoul, Kim repeated that the troop withdrawal is unrelated to the negotiations.

Regarding a news report that the U.S. has made a fresh suggestion to Seoul of a 13 percent hike in the defense cost-sharing under a three-year deal, a foreign ministry official declined to give details on the ongoing negotiations.

Washington has demanded a 50 percent hike from the US$870 million that Seoul agreed to pay under the previous deal that lapsed last year. Seoul has offered a 13 percent raise as the maximum. 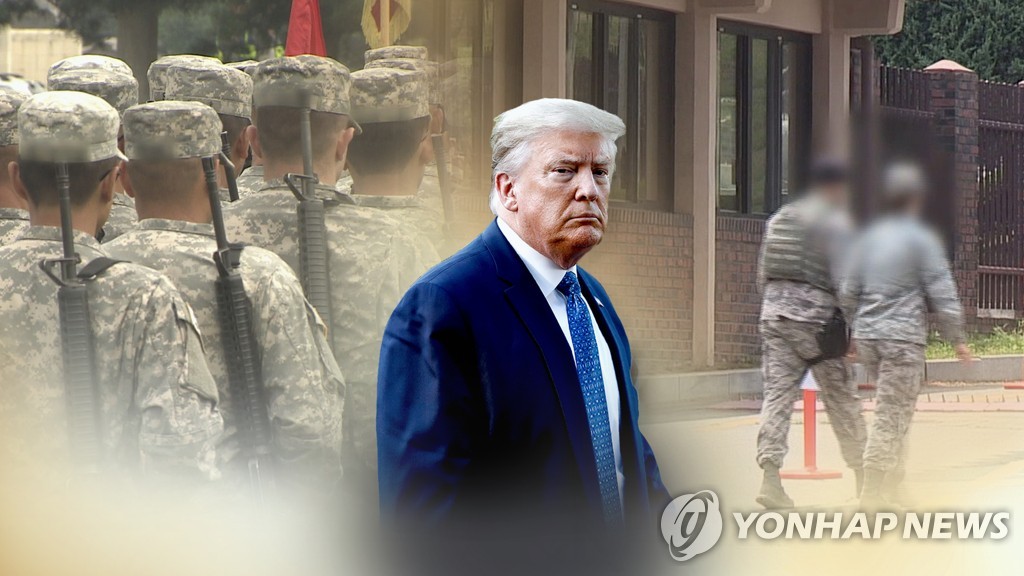 Talks on defense cost-sharing will proceed without hitch: ministry

Talks on defense cost-sharing will proceed without hitch: ministry