SE0UL, July 30 (Yonhap) -- The South Korean baseball league handed down punishments to a club and six of its players over an off-field incident Thursday.

A player from another organization was suspended over allegations of sexual harassment of a minor.

Following its disciplinary meeting, the Korea Baseball Organization (KBO) fined the SK Wyverns 20 million won (US$16,740) and suspended a half dozen SK players for an incident that took place in May. 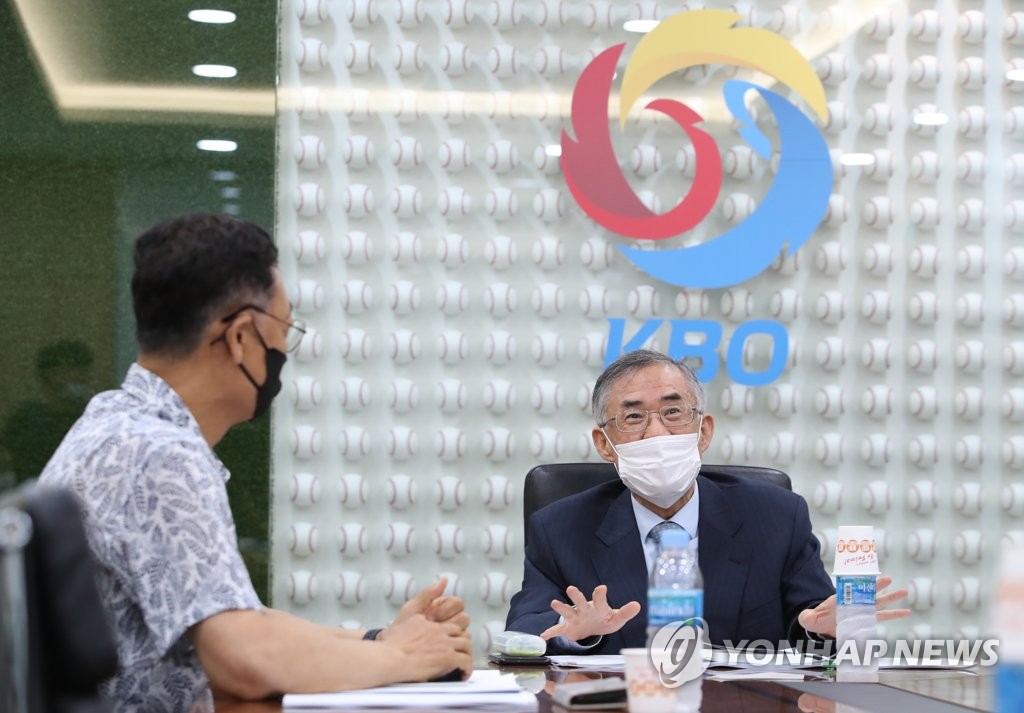 Two of their minor league veterans, Kim Taek-hyeong and Shin Dong-min, were each suspended 30 games and were fined 5 million won for hitting younger teammates who stayed out late drinking and driving back to the team dormitory while under the influence of alcohol

Another veteran, Jung Young-il, was suspended for 10 games for punishing those younger players.

Seo Sang-jun, who drove back while intoxicated, and Choi Jae-seong, who got behind the wheel without a driver's license, were each banned 30 games and fined 2 million won. They were also ordered to do 40 hours of community service.

Their teammate, Jeon Ui-san, received a 15-game ban for aiding and abetting illegal driving by Seo and Choi.

The Wyverns meted out their own punishment to those players and didn't report the incident to the KBO until July 12. They publicly acknowledged the case two days later following a media report.

Under the KBO rules, a club that attempts to cover up any type of misconduct by its players may be fined as much as 100 million won. But the Wyverns have maintained that they never intended to sweep the incident under the rug, and that if they had really wanted to cover it up, they wouldn't have punished those players in the first place. 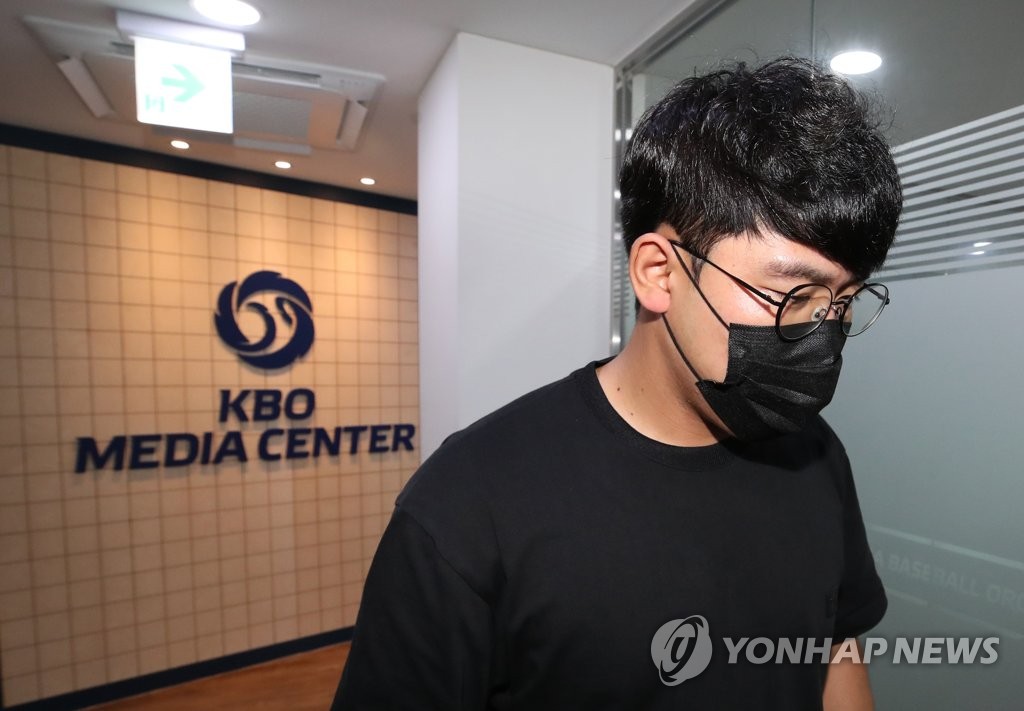 Ji's accuser claimed in a social media post in June that Ji had touched her against her will. The Giants had suspended Ji immediately and reported the case to the KBO office, which then meted out the 72-game ban.

Ji joined the Giants in an offseason trade from the Hanwha Eagles. He's appeared in three games this season in the KBO, batting .250 with two RBIs. In the minor league, he was batting .197 in 24 games.