If formally appointed after a parliamentary confirmation hearing, Kim will replace incumbent Kim Hyun-jun, who was appointed on June 27, 2019.

The 53-year-old nominee entered public service in 1992 and served key NTS posts related to real estate transactions and tax collection. He also served as a tax investigation chief in its Seoul branch from 2017-18 and as commissioner of its regional office in the southeastern city of Busan from 2018-19.

"I feel a great sense of responsibility as I was nominated as the head of the NTS, tasked with raising the tax revenue in this important time when the nation tries to muster its capabilities to fight COVID-19," he said in a statement. 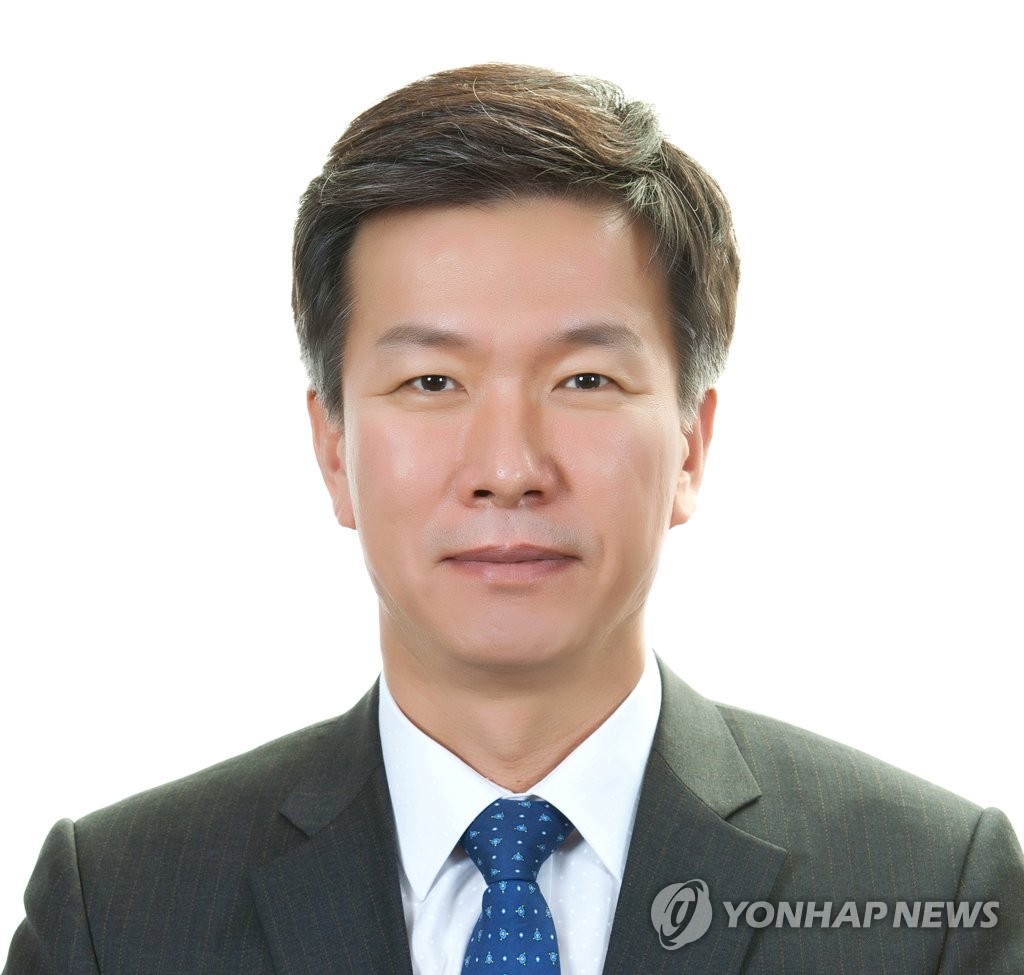 For the commission's vice chairman, Moon named Choi Young-jin, head of the Secretariat of the Presidential Committee on the Fourth Industrial Revolution.
(END)