The K League 1 club made the announcement less than 24 hours after FC Seoul were knocked out of the quarterfinals at the Korea Football Association Cup (FA Cup) with a 5-1 loss to Pohang Steelers at Seoul World Cup Stadium.

In the league table, FC Seoul are stuck in 11th place among 12 clubs with 10 points from three wins, one draw and nine losses. They have allowed a league-high 29 goals in 13 matches.

This was Choi's second tour of duty as FC Seoul's bench boss. He began his first stint on an interim basis in April 2011 and earned the full-time status for the 2012 season. Choi led the FC Seoul to the K League 1 championship that same year, with the team also winning the FA Cup in 2015. 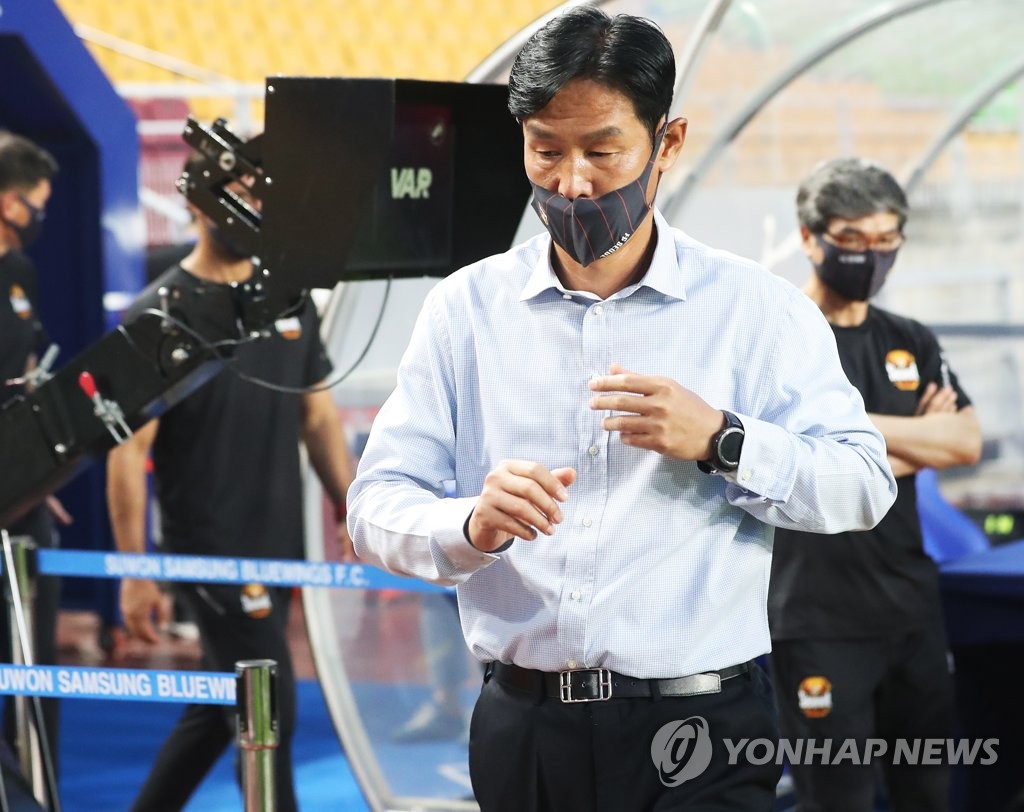 He left FC Seoul to coach in China during the 2016 season but returned in October 2018 to rescue FC Seoul from relegation.

Last year, FC Seoul finished third in the K League 1, but they failed to build on that performance in 2020.

They reacquired former star midfielder Ki Sung-yueng earlier this month after his cup of coffee in Spain's La Liga, but because he has played so sparingly since last fall, Ki won't be ready to join the team until August. FC Seoul otherwise remained quiet during the summer transfer window, despite some glaring holes all over the roster.

In Choi's absence, senior assistant coach Kim Ho-young is expected to serve as the interim boss for the time being. 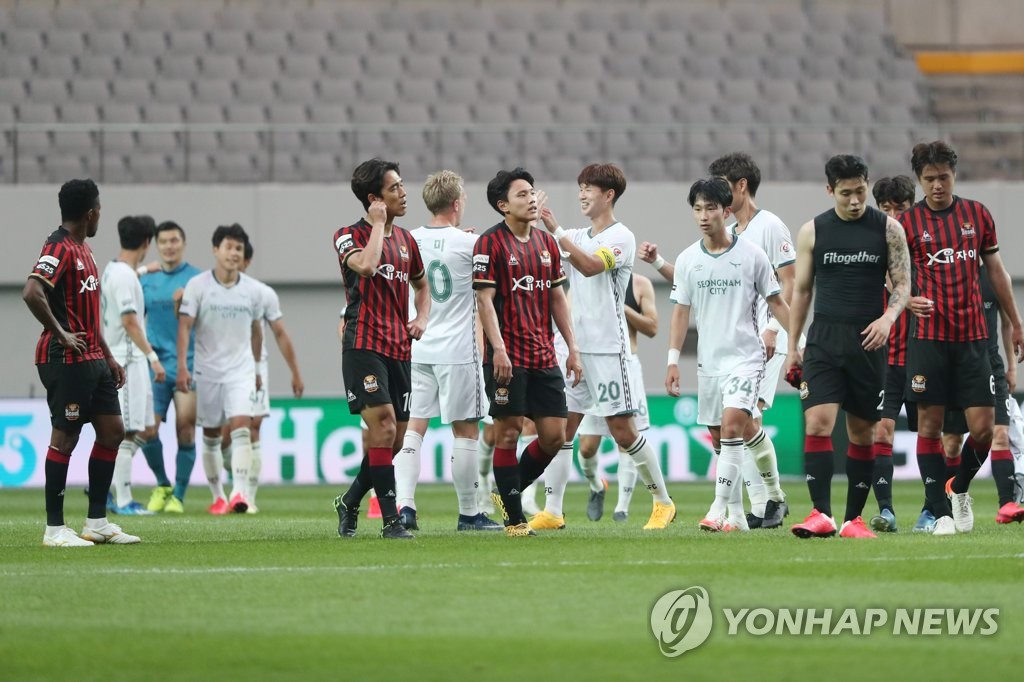