The Anasis-II, launched last week from Florida atop a Falcon 9 Block 5 rocket manufactured by U.S commercial space firm SpaceX, arrived at the position in fixed orbit some 36,000 kilometers above the Earth at 7:11 a.m. (Korean time), according to the Defense Acquisition Program Administration.

The South Korean military will take over the system in October after the satellite manufacturer Airbus Defense and Space tests its functions and operability, the agency said.

With the successful launch of the Anasis-II satellite, South Korea has become 10th in the world to own a communications satellite for military purposes only.

The arms procurement agency said the satellite is expected to significantly boost the military's capability to cope with network centric warfare, citing its increased transmission capacity and anti-jamming capabilities.

On the ground, the state-run Agency for Defense Development has been leading the project to develop eight different devices, including those that can be used on vehicles, to communicate with the Anasis-II.

The satellite will be put under the final operational assessment by the end of the year.

"We will put more effort into developing the related defense industry to gain the upper hand in space, which will become a new battlefield," Wang Jung-hong, chief of the arms procurement agency, said. 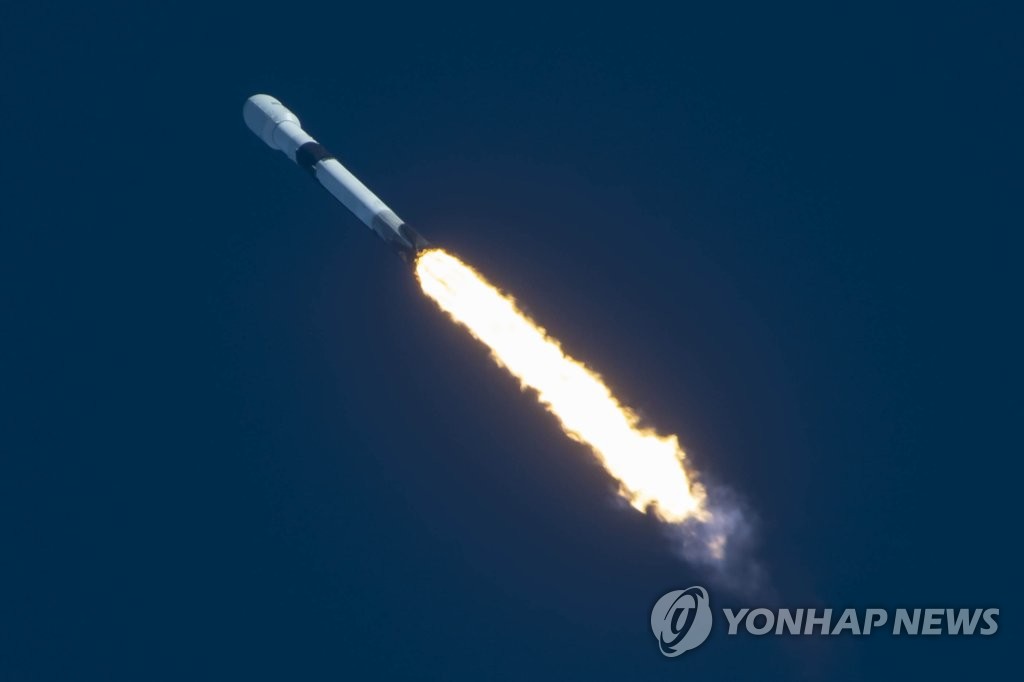