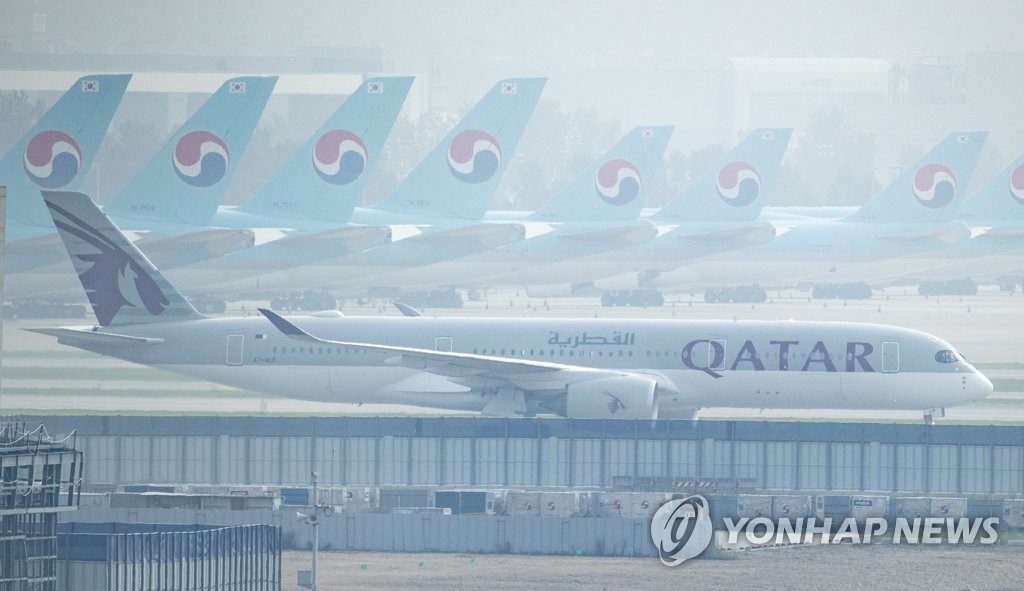 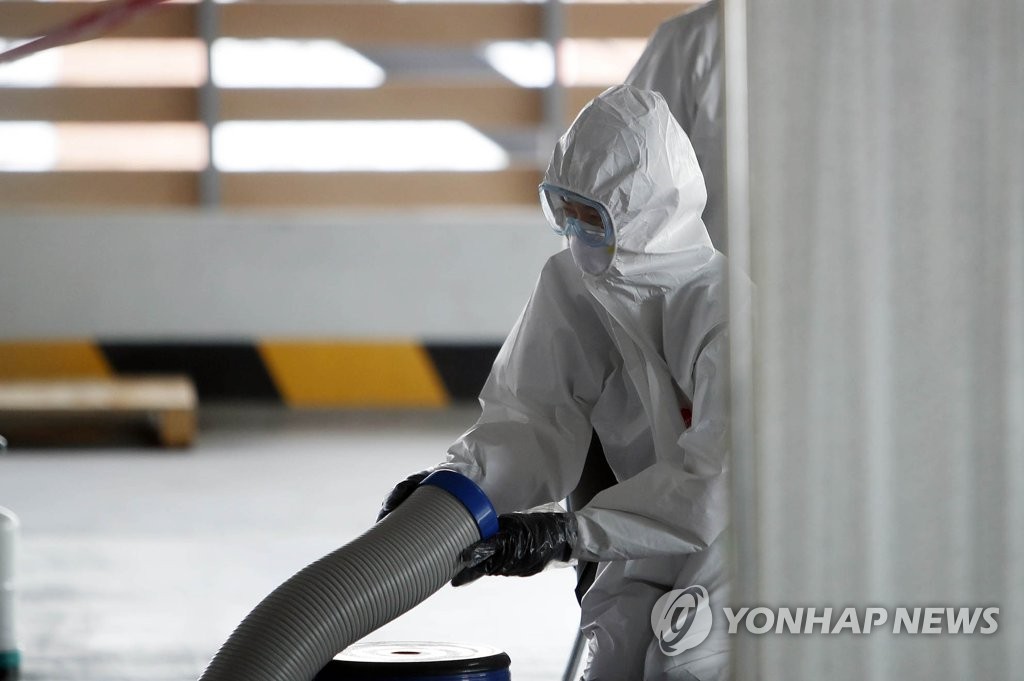 Of six families involving 18 people who went camping together in the eastern city of Hongcheon, six people tested positive for the virus.

The KCDC called on people not to lower their guard against COVID-19 even at outdoor places, including beaches, mountains and camping sites during summer vacations. 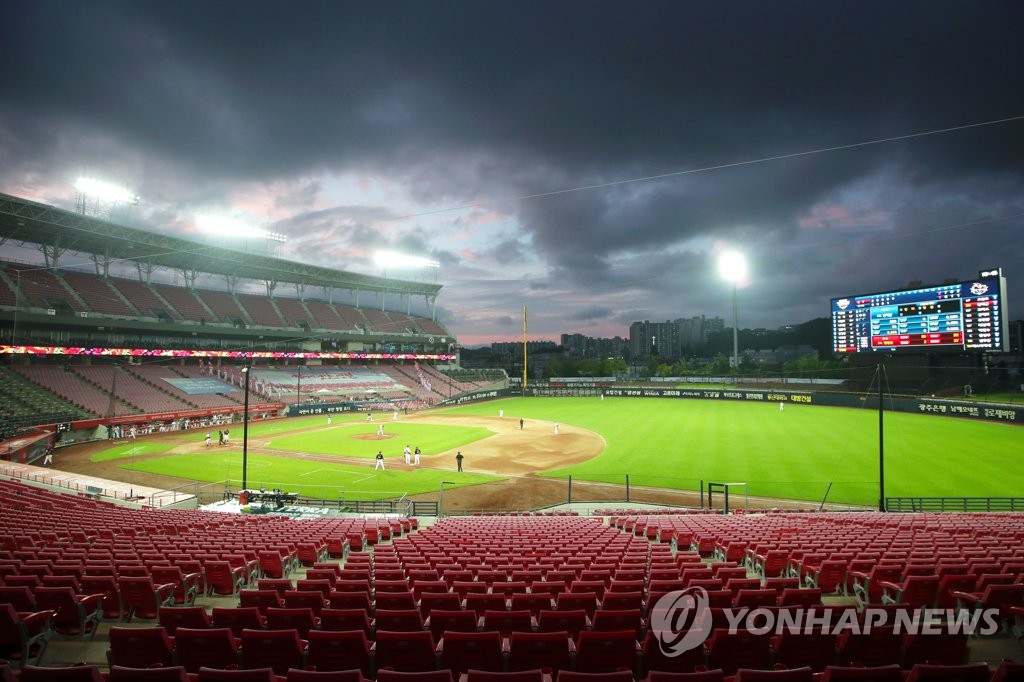