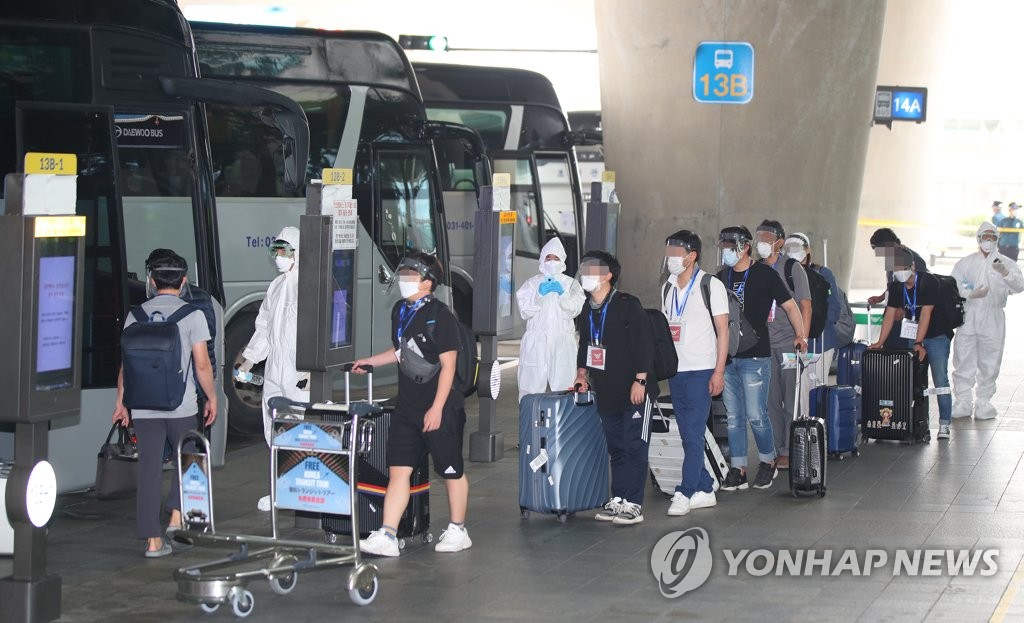 Cases tied to a welfare center for senior citizens in Seoul reached 30 as of noon, up one case from the previous day.

The KCDC called on people not to lower their guard against COVID-19 even at outdoor places, including beaches, mountains and camping sites, during summer vacations.

KCDC Director Jeong Eun-kyeong said there is a significant number of asymptomatic patients tied to the camping cases, adding that more virus cases could be reported.

"Depending on how safely people spend their summer vacations in August, we will face a critical situation over whether the virus outbreak will become severe in the coming autumn," Jeong said in a briefing. 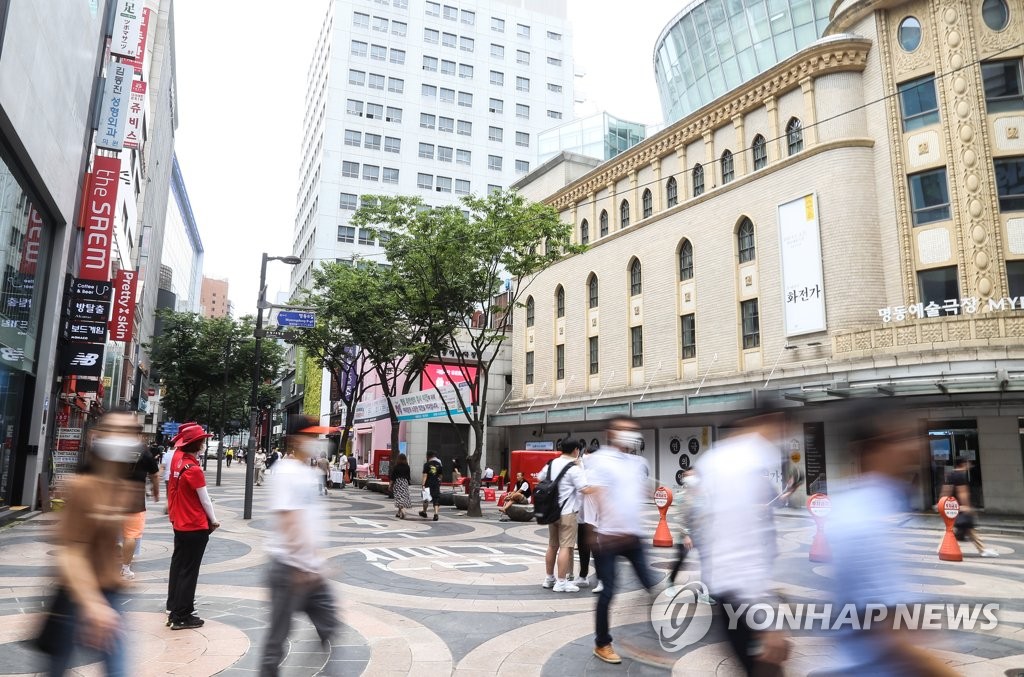