SEOUL, July 31 (Yonhap) -- South Korea will toughen the punishment for foreign residents who hurt the country's quarantine efforts by reporting false self-quarantine addresses when they reenter the country after an overseas trip, the prime minister said Friday.

The decision was unveiled by Prime Minister Chung Sye-kyun during a regular government virus response meeting as South Korea is struggling to contain imported infection cases.

"We have recently had some botched quarantine cases because many longtime foreign residents here reported false self-quarantine addresses when they returned to the country (misleading quarantine officials)," the prime minister said.

To prevent similar cases, the government will exhaustively verify if local addresses registered by inbound foreigners upon their entrance to South Korea match where they actually live, he noted.

Any inbound travelers, both Koreans or foreign nationals, are required under the local quarantine law to put themselves in self-quarantine for two weeks upon their arrival in the country. 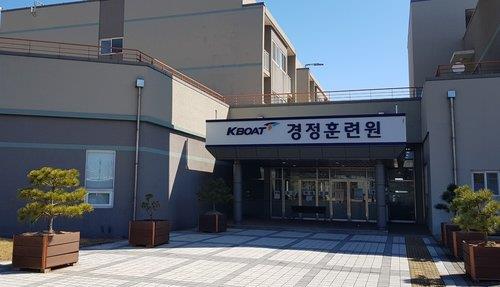 "The government will conduct on-site inspections of longtime foreign residents and stiffen the punishment for those who present false addresses," the prime minister said.

The government also plans to inspect and verify if residences registered by inbound foreigners are fit for self-quarantine. If not, they will be put in a dedicated quarantine facility, Chung added.

South Korea has been dealing with cases of foreigners defying the local quarantine law and guidelines, upsetting the country's quarantine efforts.

In the latest such case, the police decided earlier this week to deport three Vietnamese nationals in their 20s after they slipped out of a quarantine facility in Gimpo, west of Seoul, on Monday. They were under the mandatory two-week quarantine there after entering the country on July 20. 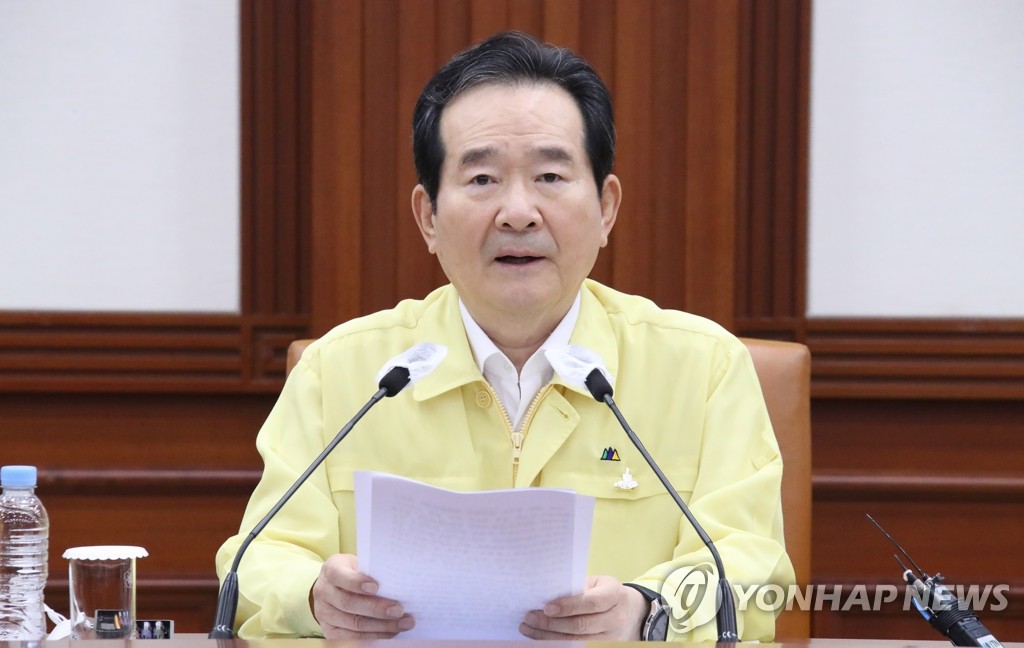