SEOUL, July 31 (Yonhap) -- Prosecutors have indicted the chief executive officer of an asset management company over his alleged involvement in a massive hedge fund scandal.

A senior marketing executive, only identified by his surname Lee, has been also indicted on the same charges.

They were allegedly involved in the firm's cover-up of massive losses and subsequent suspension of fund redemption worth an estimated 1.6 trillion won (US$1.3 billion). 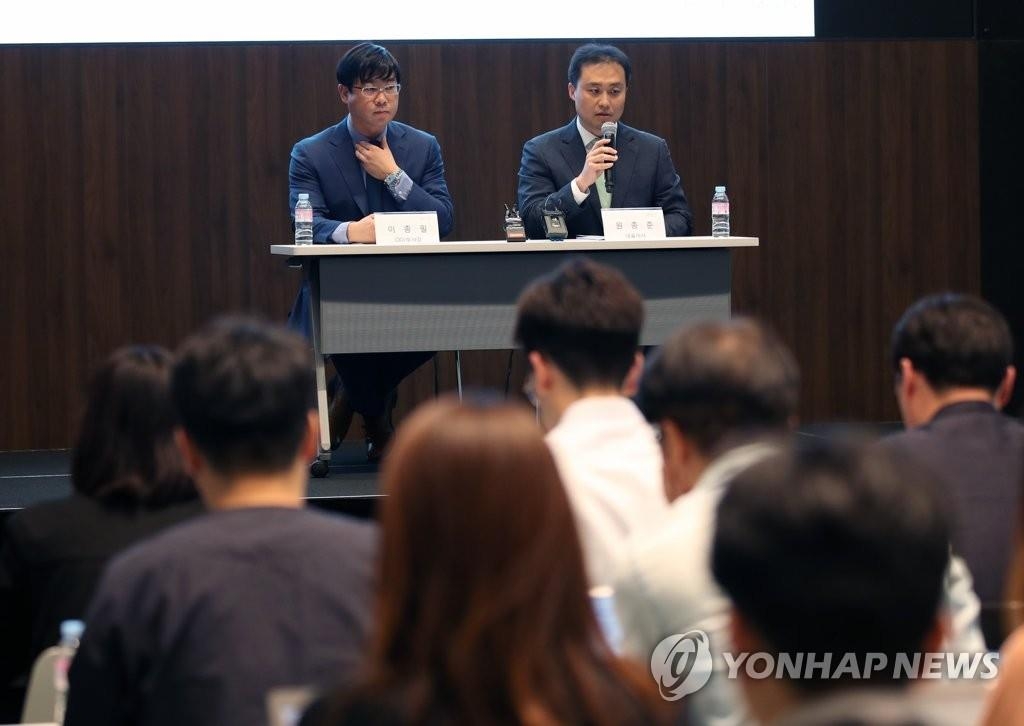 According to the investigators, they are accused of deceiving investors into putting a total of 200 billion won into 18 trade finance funds operated by Lime Asset, though the money was actually intended to be used to redeem the company's existing funds.

Lime Asset investors filed criminal complaints against Won and Lee in March, arguing they had suffered huge losses after investing in the firm's trade finance funds due to the company's deceptive fundraising.

Won has been in pre-trial detention since July 14.