SEOUL, July 31 (Yonhap) -- Samsung Engineering Co., a construction unit of Samsung Group, said Friday it has received a US$55.5 million initial deal for a methanol plant in Malaysia.

Samsung Engineering said it received a letter of award from Malaysian petrochemical company Sarawak PetChem on Thursday to conduct the second phase of the methanol project in the eastern state of Sarawak in Malaysia.

The plant will be capable of producing 5,000 tons of methanol per day.

An engineering company is better positioned to win an engineering, procurement and construction deal in a plant project if it obtains the FEED deal for it. 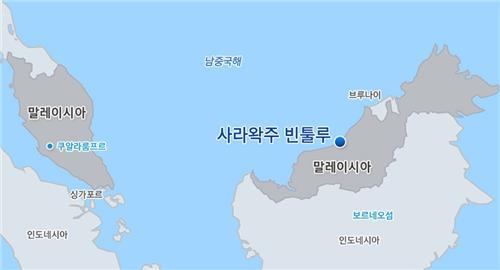