Its net loss came to 704.3 billion won (US$591.2 million) in the April-June period, compared with a net loss of 309.4 billion won a year earlier, the company said in a regulatory filing.

Sales reached 1.69 trillion won, down 4.5 percent in the second quarter from 1.77 trillion won a year earlier. 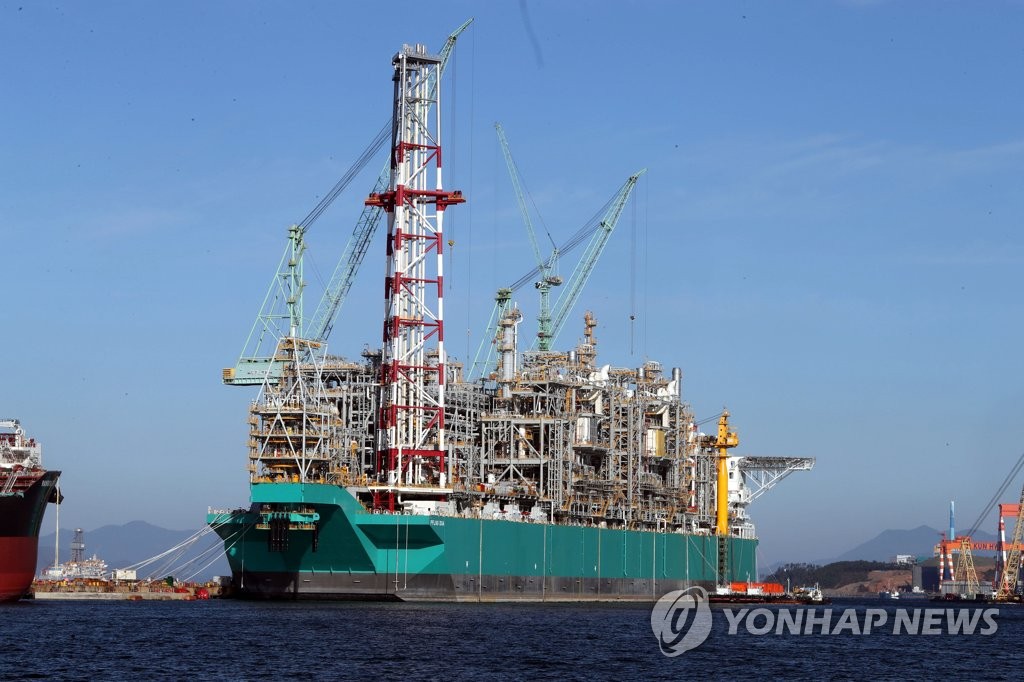 "Operating loss was made by increased one-off factors, like a drop in drill ship prices stemming from decreasing oil prices and the coronavirus pandemic," the company said in a separate statement.

It also said increased costs caused by delays in offshore plant projects were responsible for the increased losses.

Samsung Heavy Industries projected its earnings to improve in the second half of the year on more deals for large-sized liquefied natural gas (LNG) projects despite remaining uncertainty from the COVID 19.