SEOUL, July 31 (Yonhap) -- Japanese fashion retailer Uniqlo said Friday it will close nine of its stores in South Korea next month amid a sharp fall in sales stemming from the new coronavirus outbreak and a trade dispute between Seoul and Tokyo.

The closure came as online shopping has gained traction amid the COVID-19 pandemic and as its sales were hit hard by strained relations between the two neighboring countries over the trade tussle that started in July last year.

Uniqlo's sales in South Korea took a beating as a growing number of Korean consumers has boycotted Japanese products since July last year in protest of Japan's export restrictions of some key industrial materials shipped to South Korea.

The bilateral ties have been strained since the top court in South Korea ordered Japanese firms to compensate Korean victims of Japan's wartime forced labor in 2018. Tokyo's subsequent export curbs against Seoul exacerbated the situation.

"We don't have a plan for further shutdown. In September, we plan to open a new store," a company official said. 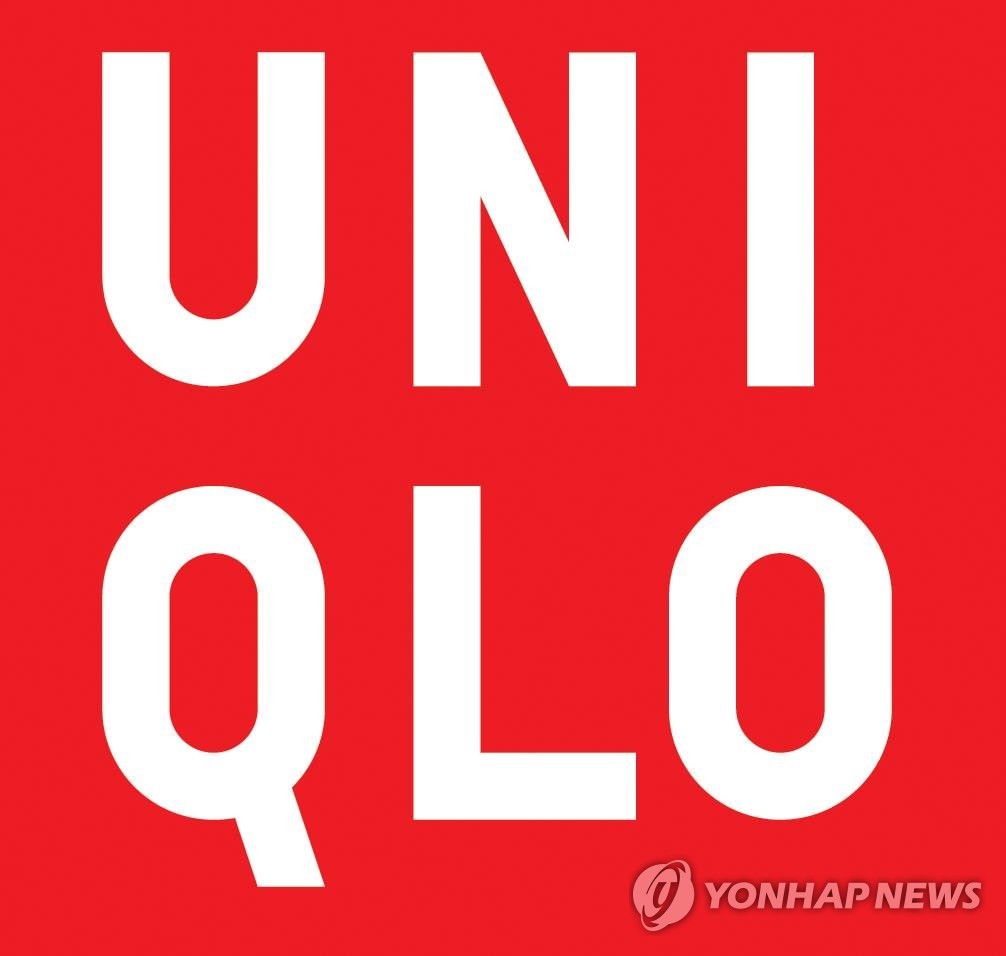