The quake occurred at 2:58 a.m., 29 kilometers north-northwest of Pyonggang County in Kangwon Province, at a depth of 17 km, according to the KMA. Pyonggang is located just across the border from South Korea's Cheorwon, 90 km northeast of Seoul. 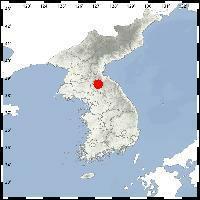 The epicenter was at 38.65 degrees north latitude and 127.16 degrees east longitude, the agency said, noting that damage is not expected from the quake.

The maximum magnitude measured by regional observation equipment was 1, it added.

"No damage is expected from the quake," a KMA official said, adding, "It is analyzed to be a natural one."

On Saturday afternoon, a quake of the same magnitude struck the central South Korean county of Yecheon, the KMA said.

The epicenter was at 36.77 degrees north latitude and 128.48 degrees east longitude, the agency said, adding that no damage is expected from the quake. 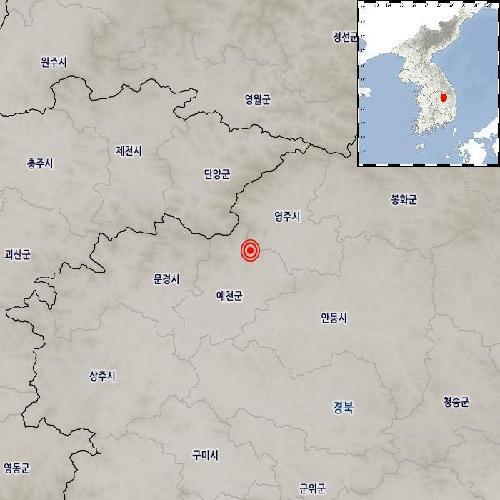