SEOUL, Aug. 2 (Yonhap) -- North Korean propaganda outlets on Sunday lashed out at South Korea over a recent U.S. decision to lift restrictions on Seoul's use of solid fuel for its space rockets, slamming the move as being contrary to the South's calls for peace.

Seoul and Washington revised the missile guidelines between the two countries Tuesday to lift a decades-old ban on the South from using solid fuel for space rockets, a move expected to lead to the country developing space rockets and launching spy satellites to monitor North Korea.

Meari, one of the North's propaganda websites, denounced the revised guidelines, saying Seoul "has revealed its evil intentions for contention, saying the solid fuel-propelled space rockets allow the launch of low-orbit reconnaissance satellites, or that it will talk with the U.S. on lifting restrictions on the range of ballistic missiles."

South Korea is still prohibited from firing solid-fuel ballistic missiles with the range of over 800 kilometers under the alliance accord first signed in 1979. On Wednesday, the presidential office Cheong Wa Dae said the country will make continued efforts to "secure complete missile sovereignty."

"The phrase South Korean authorities have said the most so far is probably 'dialogue and peace'... they keep repeating this in front of us but as soon as they turn their back they act in a completely different manner," it said.

The articles mark the first time North Korean media outlets have reacted to the South's revised missile guidelines, but media reports still remain limited to propaganda outlets and official state media, such as the Korean Central News Agency or the Rodong Sinmun remaining silent on the issue.

The North has toned down its criticism of the South on state media since it announced plans to suspend military action against Seoul in June, after blowing up the inter-Korean liaison office building in the North's border town of Kaesong. 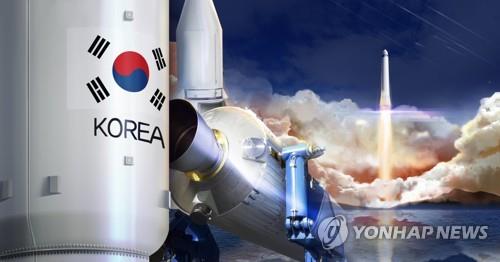