SEOUL, Aug. 3 (Yonhap) -- The number of hotels in South Korea more than doubled during the past seven years amid an influx of visitors from China, government data showed Monday.

The expansion in the number of hotels came in light of the loosening of government regulations on hotel construction from July 2012 to Dec 2016 amid a spike in the number of visitors from China.

Development of new hotels slowed down substantially after 2017 as China, South Korea's largest trading partner, banned group tours to South Korea in March of that year in retaliation for the deployment of an advanced U.S. anti-missile system in South Korea.

By region, Seoul and its surrounding regions of Gyeonggi and Incheon had the largest share of hotels, accounting for 51.4 percent, or 540, of all hotels in the country.

The southern tourist island of Jeju came next, with 127 hotels, followed by Busan, South Gyeongsang Province, Gangwon Province and South Jeolla Province, with 81, 49, 44 and 42, respectively.

The number of five star facilities stood at 64, or 6.1 percent of all hotels. The portion of four star hotels accounted for 10.6 percent, while three star and two star facilities reached 22.3 percent and 25.2 percent, respectively.

By individual facility, Lotte Hotel Seoul had the largest number of rooms, with 1,151, followed by Grand Walker Hill in Seoul, Paradise City in Incheon and High1 Palace Hotel in Gangwon, with 799, 769 and 727, respectively. 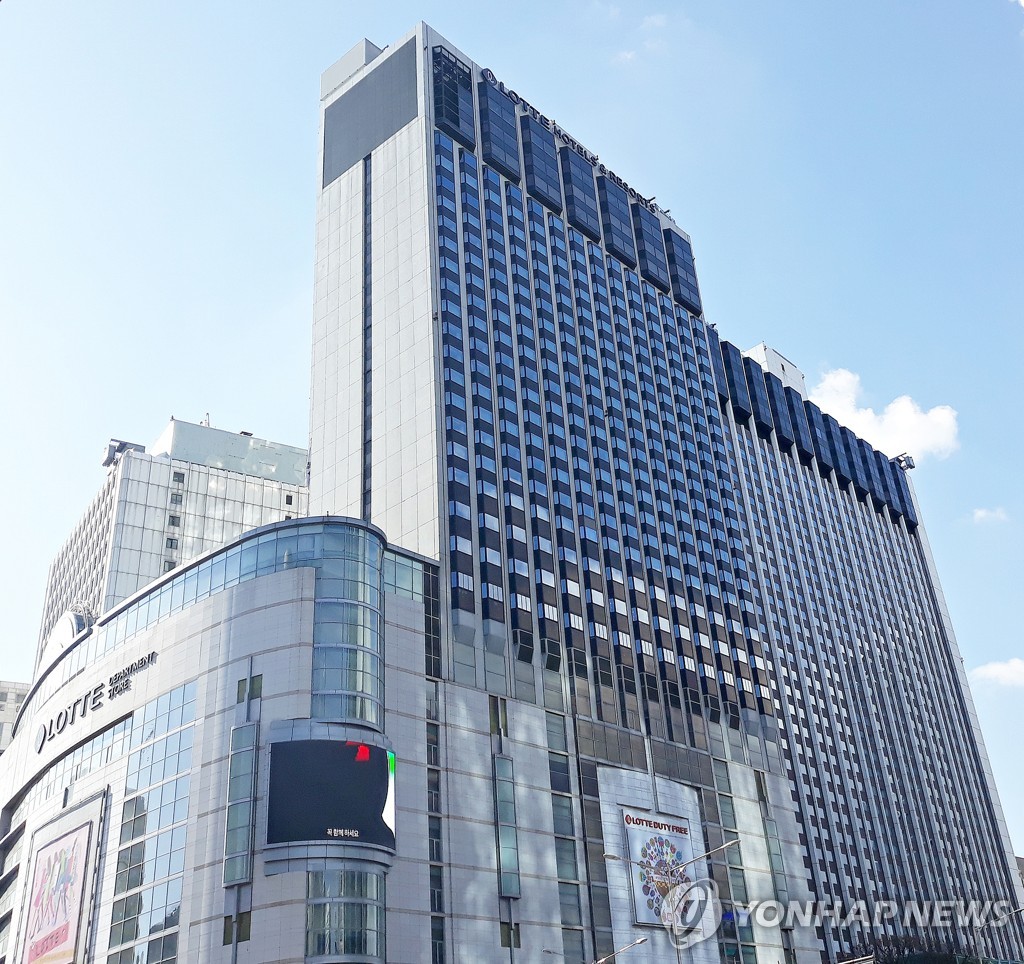 No. of hotels in S. Korea top 1,000 amid rise in Chinese visitors: data

No. of hotels in S. Korea top 1,000 amid rise in Chinese visitors: data