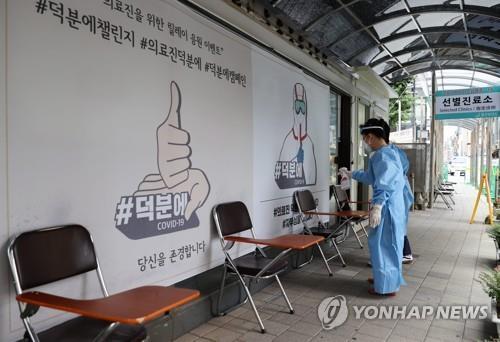 Of the local infections, Seoul accounted for the largest share with two, raising total local cases in the capital city to 1,269.