SEOUL, Aug. 3 (Yonhap) -- The Seoul city government on Monday announced plans to form a committee to look into its work culture, which has been partly blamed for a high-profile sexual harassment case involving a late mayor and a former secretary.

In July, a public servant who worked as a mayoral secretary filed a complaint with the police, accusing Mayor Park Won-soon of sexually harassing her over several years. In the process, she claimed that her calls for help to around 20 colleagues went unanswered.

Park, meanwhile, was found dead in an apparent suicide on the hills of a Seoul mountain two days after the complaint was filed. He left a note saying "sorry" to everyone but did not elaborate on the sexual harassment case.

Under the plan announced Monday, the city government said it plans to organize a 15-member committee of city officials and outside experts. Acting mayor Seo Jeong-hyup and Kim Eun-sil, a gender studies professor at Ewha Womans University, will co-chair the panel.

Also included on the panel are women representatives of the city government's labor union as well as Lee Eun-eui, a former Samsung employee-turned-lawyer who took on the giant conglomerate for sexual harassment in 2005.

The panel will focus on finding measures to help the victim return to work and prevent victimization. It will also attempt to find ways to create a more gender-equal workplace by educating employees and improving work customs that can be sexually discriminative, according to the city government. 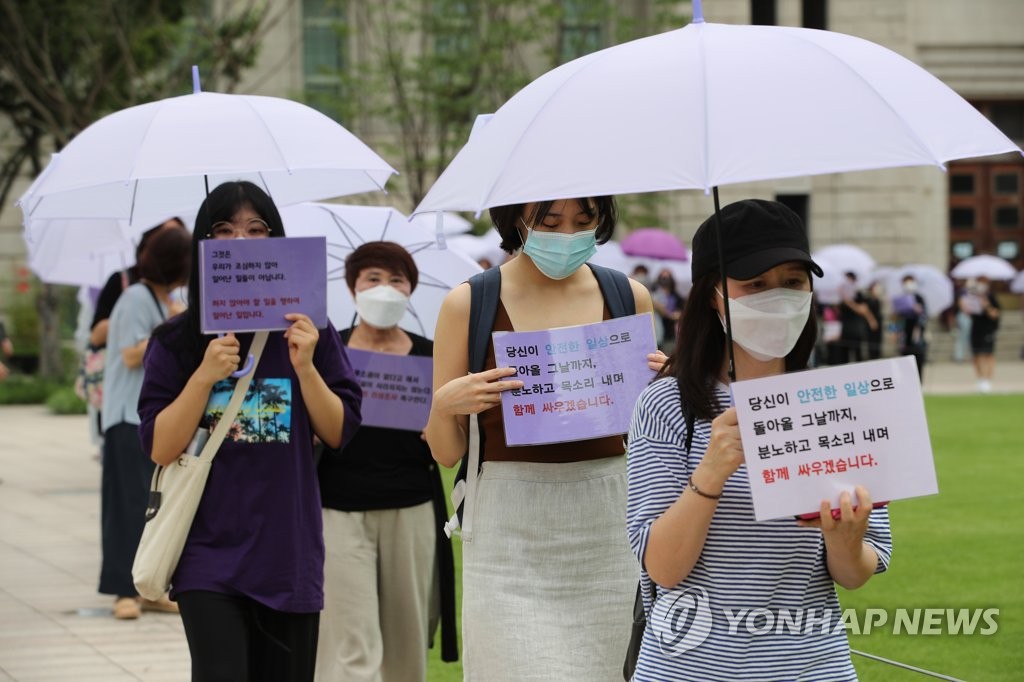 "The (city government) has tried to prepare measures and programs to prevent sexual violence. But we've found there were still areas that remain in a blind spot," said Song Da-young, who oversees the city's women and family-related policies.

Song said the city will also form a separate internal committee of the city's lower-ranking employees, including women and those who have worked as secretaries, to receive feedback and discuss sexually discriminative policies within the city government.

The announcement comes after civic groups representing the victim rejected the city's proposal to launch an independent investigative committee, saying that the city should be the subject of the probe instead of organizing it.

In a July 22 press conference, they asked city officials to take responsibility, saying the case "goes beyond issues personally related to Park" and is actually "an organized crime that was sustained by power."

In a unanimous vote, the National Human Rights Commission of Korea has agreed to launch an ex-officio investigation into the case.

While the rights commission's recommendation is not legally binding, it "aims to recover the victim's rights and obtain remedies to the damage suffered by conducting reconciliation between the parties, and other appropriate measures as dictated by the legal system," according to the commission's website. 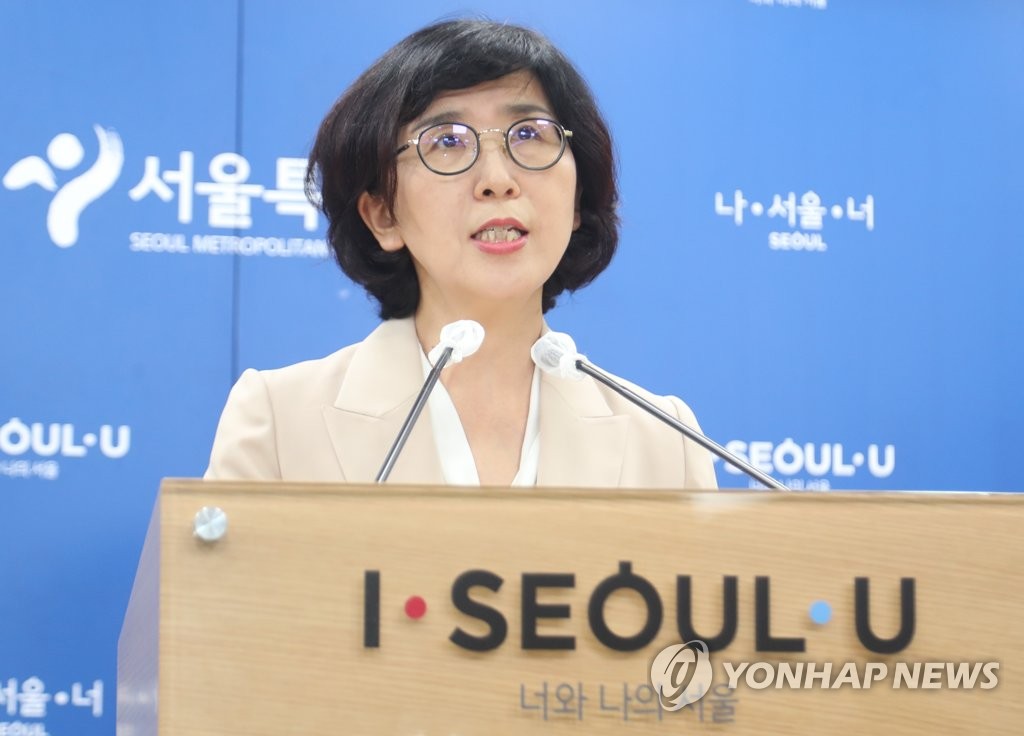