SEOUL, Aug. 3 (Yonhap) -- LG Electronics Inc. has increased its smartphone market share in North America in the second quarter of the year amid the novel coronavirus pandemic, a report showed Monday, boding well for the company's effort to end a slump in its mobile business.

South Korea's No. 2 tech firm accounted for 13.9 percent of the North American smartphone market in the April-June period, up 1.3 percentage points from three months earlier, according to a report from market researcher Strategy Analytics. It was also 0.3 percentage point higher from a year ago.

"Although we did not release our new smartphone in the second quarter, we were able to see our market share increase," a company official said. "It appears that the V60 ThinQ and budget smartphones took the spots of Chinese phones in the market."

Chinese brands, such as Huawei, Xiaomi and Oppo, have been losing their presence in North America, as tensions between the United States and China have flared up again.

LG said it plans to expand sales of its mass-premium smartphone, the Velvet, in North America. The Velvet will be LG's first 5G smartphone to be released through major American mobile carriers.

LG's mobile business has been struggling to stay in the black for 21 consecutive quarters. In the second quarter, the company's mobile business division posted an operating loss of 206.5 billion won (US$173 million), while sales declined 18.9 percent on-year to 1.31 trillion won.

Meanwhile, Strategy Analytics report showed Apple Inc. was the top smartphone vendor in North America in the second quarter of the year with a 36.8 percent market share, followed by Samsung Electronics Co. with 27.1 percent. 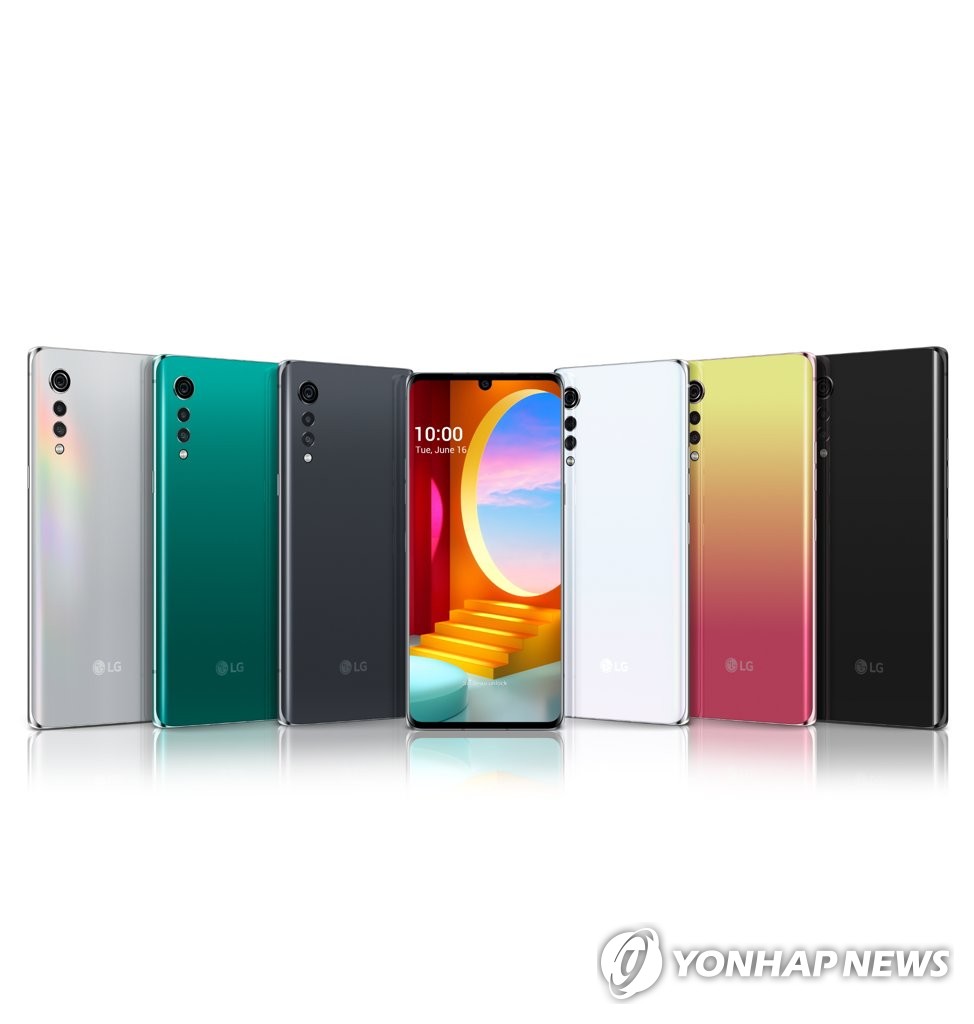