Hyundai Mipo clinched a deal to construct two 50,000-ton PCs for an Asian company, Korea Shipbuilding said in an emailed statement. But the statement did not provide the price.

According to data by global market researcher Clarkson Research Service, the prices of the PCs to be built by Hyundai Mipo are estimated at US$340 billion each.

Hyundai Mipo has clinched a separate deal worth 108 billion won (US$90.6 million) to construct a 1,000-seat ferry ship by November 2022, Korea Shipbuilding said.

The deal has an option to build one ferry ship, Korea Shipbuilding said. 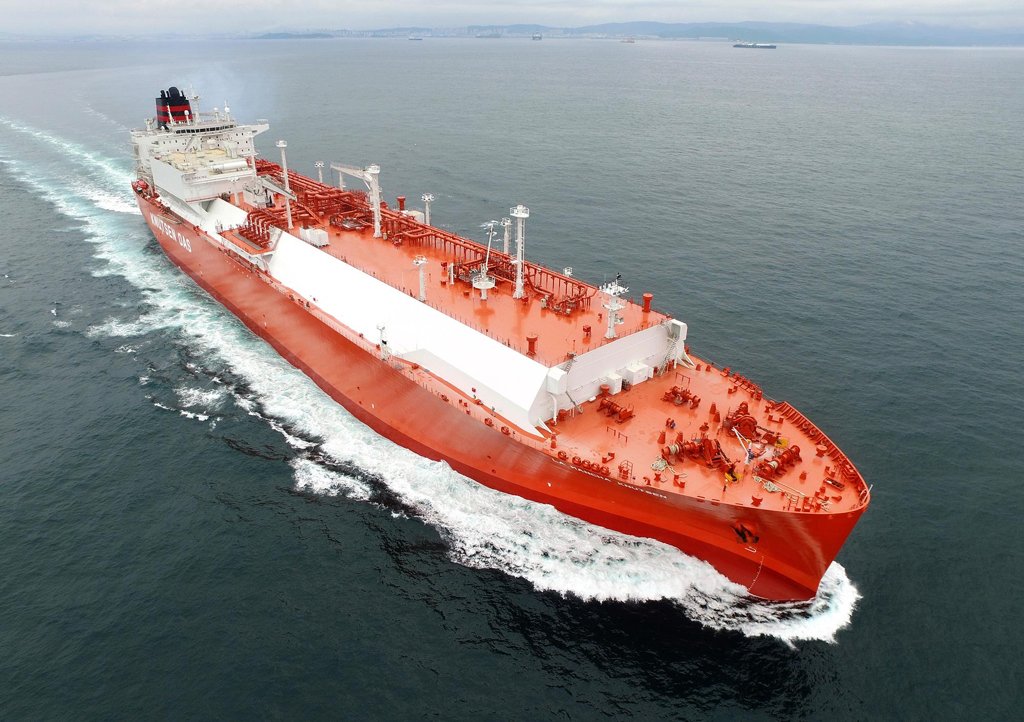 The deals signed by Hyundai Samho and Hyundai Heavy have an option to build six LNG carriers, while an order of two LNG carriers is slated to be made next Wednesday.

"All 12 LNG carriers will be used to carry LNG to be produced by global energy group Shell," a company official at Korea Shipbuilding said.

The latest deals for LNG carriers mark the first of their kind this year by local shipbuilders.

Orders for only six LNG carriers were placed in the first half of the year, sharply down compared with 31 LNG carriers from a year ago, according to Clarkson Research Service.

On July 31, Hyundai Heavy Industries Co., a shipbuilding subsidiary of Korea Shipbuilding, said in a regulatory filing that it had canceled a deal signed with an Oceanian company to build a 289 billion-won LNG carrier as the buyer called for the cancellation of deal.