SEOUL, Aug. 3 (Yonhap) -- In an about-face from its usually contemplative and edgy sound and imagery, K-pop girl group (G)I-dle said Monday its new single "Dumdi Dumdi" was intended to be a bright dance song inspired by the spirit of youthfulness and the sizzling summer heat.

"While writing the new song, I asked myself what summer reminds me of. I thought it was similar to the spirit of youthfulness," (G)I-dle singer Soyeon said during a press conference held online ahead of the single's 6 p.m. release.

Soyeon, the self-producing leader of (G)I-dle and one of the leading creative forces among the more younger talent pool of today's K-pop, added, "youthfulness reminds people of both cool and hot, and passionate emotions."

"I hope fans fan feel the spirit of youthfulness and summer while listening to the song." 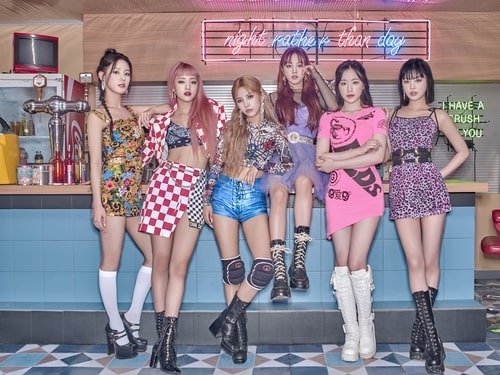 The single marks the first-new release by (G)I-dle since the single "I'm The Trend" put out in July of last year.

The Cube Entertainment group, which includes Chinese, Taiwanese and Thai members, recently held its first-ever live concert remotely after being forced to cancel a 32-city world tour due to COVID-19.

"It was disappointing to not be able to meet our fans at our first-ever live concert," Thai member Minnie said.

The singer, however, said the love shown by fans during the concert was almost palpable, even remotely.

"The real-time comments were filled with messages of support. I almost cried when hearing the recorded voices of fans while performing 'Latata' near the end." 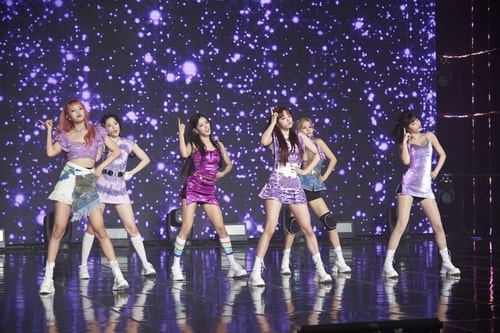 Amid the ongoing new coronavirus situation, main singer Miyeon said the group as a whole was trying to stay virtually connected with global fans more than ever. "We're grateful for the fans who care for our music. It's a trying time for all of us," she said.

When asked about songwriting inspirations, Soyeon said (G)I-dle itself was the biggest source of inspiration.

"I get asked that a lot, about what my biggest muse is. For our songs, I try to be inspired by our members a lot," Soyeon said. "It's not about inspiration but more about what we want to talk about. We talk to each other a lot and I try to listen as much as possible." 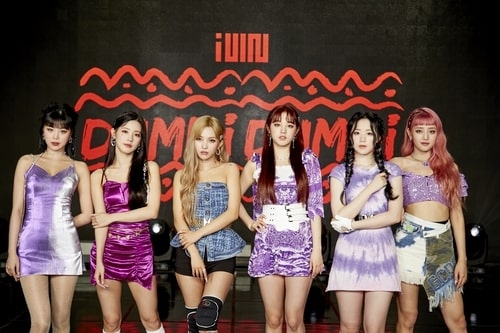