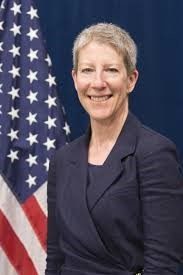 As a diplomat, Welton has over 25 years of experience and has worked in countries including Finland and Indonesia and at the U.S. mission to the United Nations. The spokesperson later added that Welton has also served in South Korea.