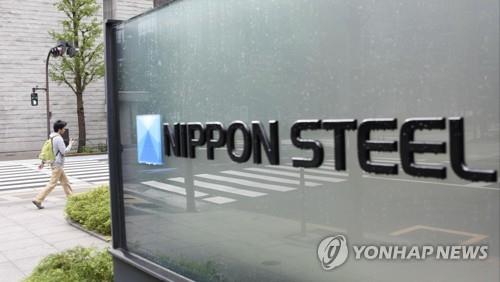 But it has been bracing for the possibility of Japan's retaliatory measures. As a tit-for-tat move, Seoul could reactivate its suspended decision to end a military intelligence-sharing pact with Tokyo, called the General Security of Military Information Agreement (GSOMIA), analysts said.

Kim In-chul, the spokesman for the foreign ministry here, reiterated that Seoul can terminate GSOMIA at any time.

"On Nov. 22 last year, our government suspended its decision to end GSOMIA on the premise that it can end the pact anytime," he told a regular press briefing. "The concept of extending the pact every year no longer applies now."

Kim was responding to a reporter's question of whether Seoul should notify Tokyo of its intent to end GSOMIA later this month if it wants to do so.

The 2016 pact stipulates that such a notice for terminating the pact should come three months before Nov. 23 -- the date when the deal was sealed. Otherwise, the pact is automatically renewed.