The measures will include supplying state-run rental homes for people with no homes and young people, Finance Minister Hong Nam-ki said.

The government is considering using a military-run golf course in northern Seoul as land for new homes, but it will not open up other greenbelt zones in the Seoul metropolitan area to make more land available for housing, Hong said.

The government will unveil the measures later in the day. 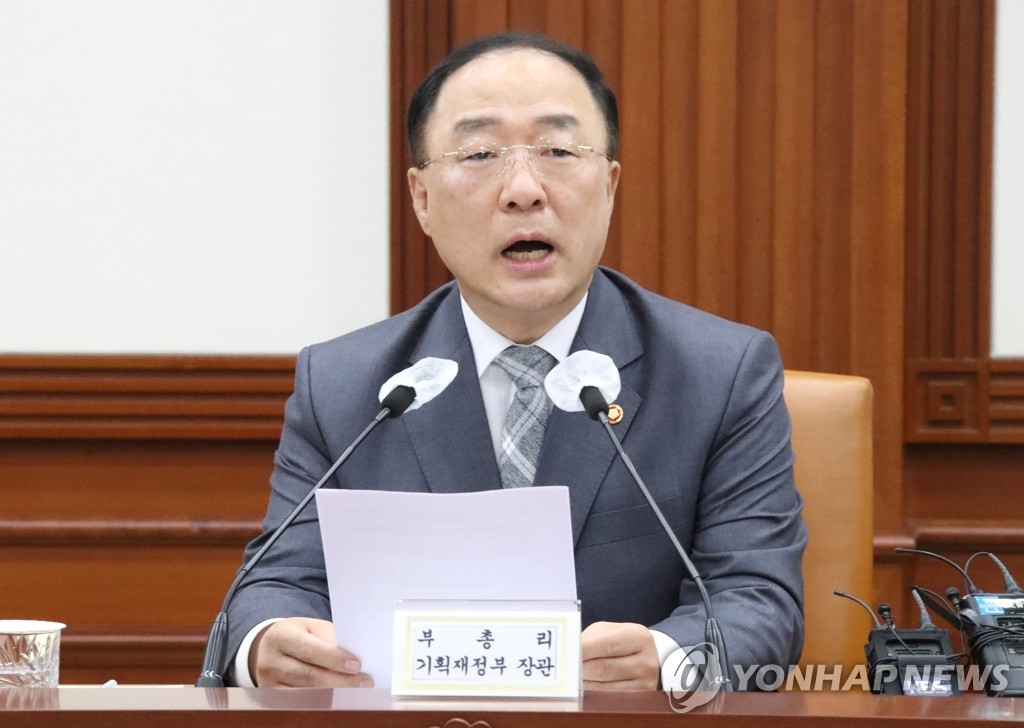