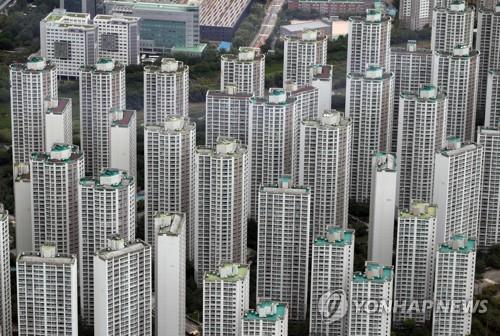 "The government will conduct daily monitoring of the property market and sternly cope with activities that disrupt the market," Hong said.

The National Assembly will review tax measures to stabilize home prices later in the day.

Along with the tax measures, the supply measures are expected to stabilize home prices and protect first-time home buyers, Hong said. 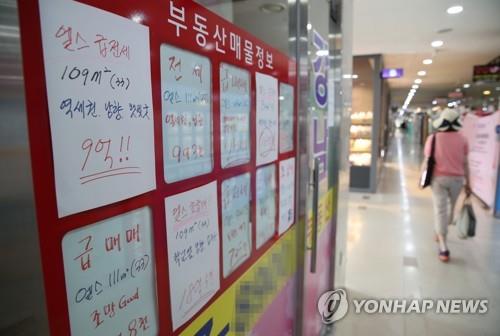 The current 0.6 percent to 3.2 percent ownership tax on people who own three or more homes will be raised to 1.2 percent to 6 percent, according to the ministry.

Companies that own multiple homes will face a 6 percent property ownership tax, it said.

The punitive tax rate will be applied to 0.4 percent of South Korea's total population, the ministry said.

Housing prices in Seoul and some adjacent cities have risen despite the government's efforts to cool the real estate market.

The Moon Jae-in administration has rolled out a series of comprehensive measures to stem rising home prices, but the regulations have only resulted in a short-term letup in housing prices.