SEOUL, Aug. 4 (Yonhap) -- South Korea's investment in startups sank more than 17 percent in the first half of the year due to the coronavirus outbreak, government data showed Tuesday.

A total of 1.65 trillion won (US$1.38 billion) was invested in promising venture firms and startups in the January-June period, down 17.3 percent from a year earlier, according to the data from the Ministry of SMEs and Startups.

The ministry said investment in startups dropped sharply in the second quarter of the year in the wake of the coronavirus outbreak, leading the overall decline.

The information and communication industry led the job growth by adding about 10,800 jobs over the cited period, followed by manufacturing with nearly 9,800, according to the data. 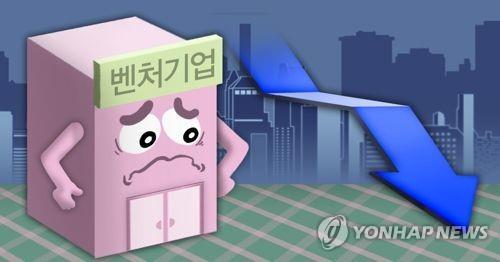