The vessels will be delivered starting in the first quarter of 2022, the shipbuilder said, adding their prices were not made public on the request of the buyer.

STX Offshore, plagued by a drop in orders, has an order backlog of just seven ships to be built by the first quarter of 2021. 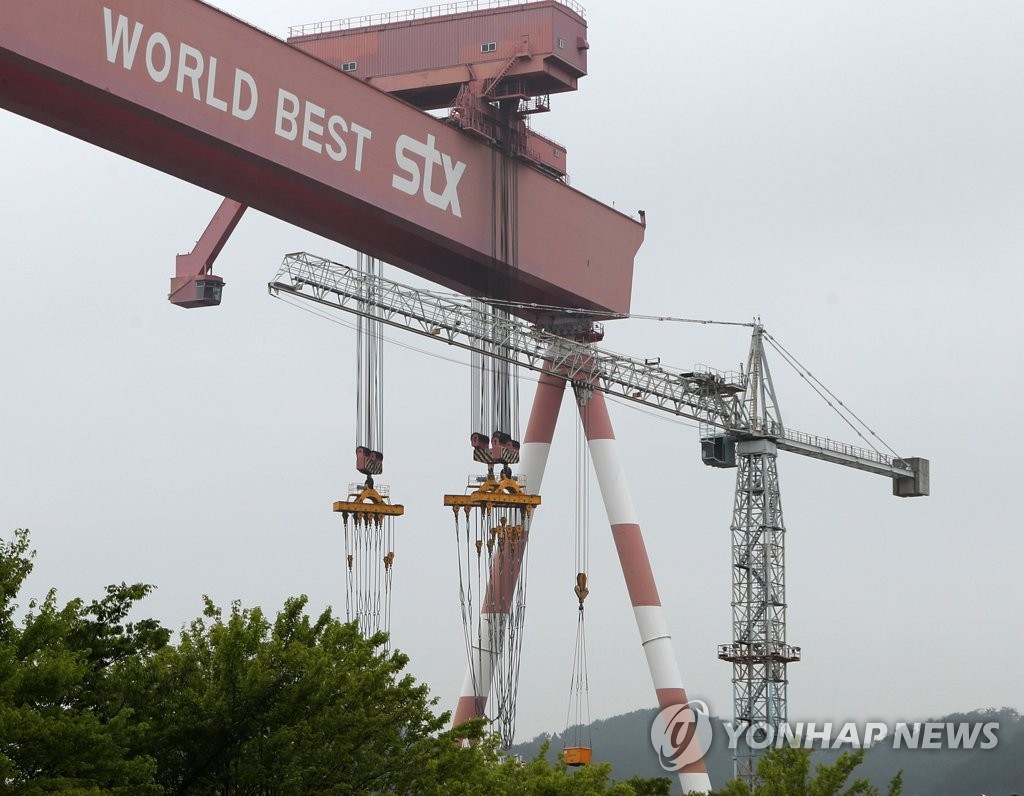 STX Offshore relaunched its shipyard in Jinhae, 410 kilometers southeast of Seoul, on July 27, four days after its labor union stopped its strike on July 23 in return for an agreement with the company and the provincial government to seek for the right buyer to put the shipbuilder back on track.
(END)