Citing a confidential United Nations report, Reuters reported that several countries believe that the North has "probably developed miniaturized nuclear devices to fit into the warheads of its ballistic missiles."

"Our military is closely monitoring North Korea's nuclear and missile activities, and South Korea and the United States are maintaining a close cooperation system," Moon said during a regular press briefing.

North Korean leader Kim Jong-un said last week that the North will "never stop honing the most powerful national defense capacity," marking the 67th anniversary of the signing of the armistice of the 1950-53 Korean War.

"Thanks to our reliable and effective self-defense war deterrence, there will no longer be war on this land and our national security and future will be firmly guaranteed permanently," Kim said during a national conference of veterans, according to the North's official Korean Central News Agency. 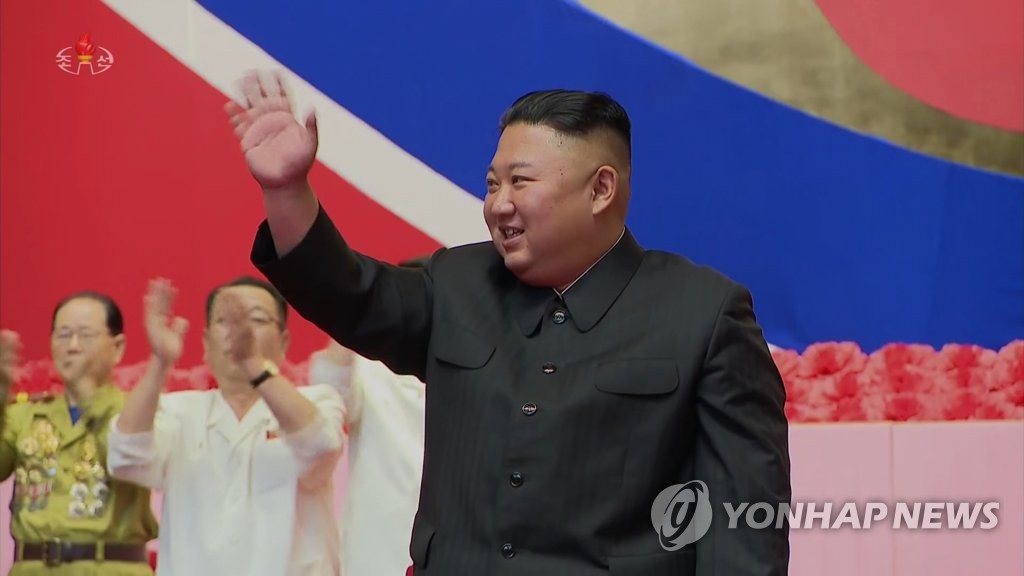