SEOUL, Aug. 4 (Yonhap) -- A group of doctors in training has threatened to stage a strike later this week in protest against a health care workforce reform plan that centers on raising the admission quotas at medical schools, sparking concerns about its impact on the country's health care service.

The health ministry plans to expand the admission quotas at medical schools by 4,000 over the next 10 years, starting in 2022, and to open a new public medical school in an effort to broaden the reach of health care services.

This will increase the number of students admitted annually to medical schools to 3,458 in the 2022-2031 period, from the current 3,058, according to the plan.

In protest of the plan, the Korean Intern Resident Association (KIRA), a group that represents resident doctors and interns, earlier said its members will hold an all-out strike Friday.

The Korea Medical Association (KMA), an interest group that represents 130,000 doctors, also plans to stage a separate general strike on Aug. 14. It has urged the government to roll back what it called a "hasty and unilateral" decision.

The full-scale strike, if realized, could paralyze the health care system, as doctors in training who work in essential fields closely linked to patients' lives -- intensive care units, surgery and emergency rooms -- will join the walkout. 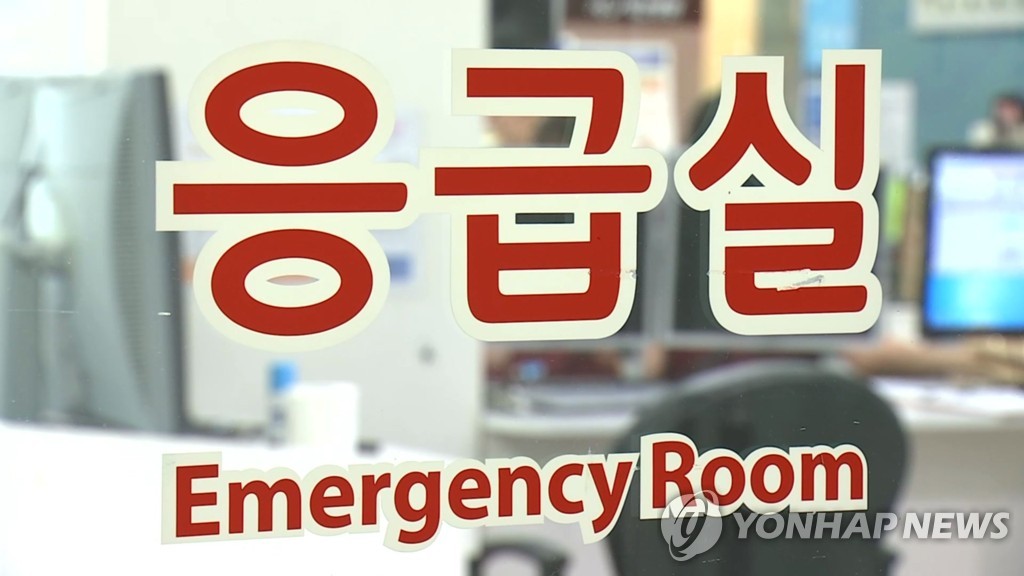 Initially, KIRA planned not to allow doctors in training who work in the vital departments to participate in the strike, but it later changed its decision.

"If doctors in training assisting at emergency rooms or outpatient care units do not work, there are concerns that there may be some problems in treating patients," said an official at Seoul National University Hospital.

The government called on junior doctors Tuesday to reconsider their planned collective action, as their work stoppage could cause severe harm to patients.

"We are urging the group to make a prudent decision by taking into account the impact on the people," Son Young-rae, a senior health official, said in a briefing.

"At a time when people are suffering damage from heavy rains and the country is fighting the new coronavirus outbreak, we call on them to reconsider stopping essential medical services," he added.

He said the government is holding consultations with the KMA and KIRA to resolve the issue through dialogue.