Torrential rains have pounded the greater Seoul and central provincial areas since late last week, causing massive flooding and landslides that have damaged roads and buildings and left more than 1,000 people displaced.

"My thoughts and prayers go out to those affected by the torrential rains in South Korea. Grateful as always to the First Responders and wish everyone stays safe as the rain continues," Harris tweeted. 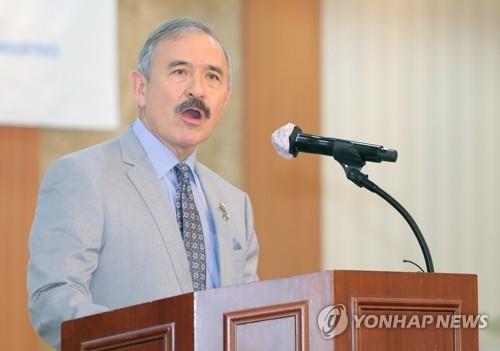