They were confirmed to have contracted the contagious disease in the last two days, after having attended an Islamic service held in Cheongju, 137 kilometers southeast of Seoul, on Friday, local quarantine officials said.

Officials said that while attendees claimed to have worn protective masks throughout the gathering, testimonies have surfaced suggesting that milk and bread was served at the event.

"It is the understanding of health authorities that participants may not have abided by the two-meter social distancing rule and that they took off their masks while eating," a source said.

He said organizers for the Islamic service have been requested to provide the names of all people present, adding COVID-19 screening will be carried out on everyone there.

Local health authorities said movements of all coronavirus infected people who went to the service will be made public as a precautionary measure. The response comes as four of the six infected people showed no symptoms, raising concerns that others may be asymptomatic as well.

Besides those at the service, authorities have checked a handful of people who dined with the infected people on Saturday, with seven turning up negative so far. 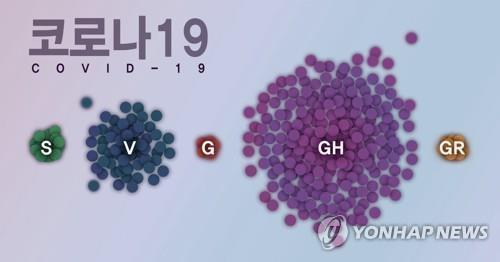