South Korea will be the only Asian country for the xCloud service's global launch across 22 countries on Sept. 15, according to SK Telecom. 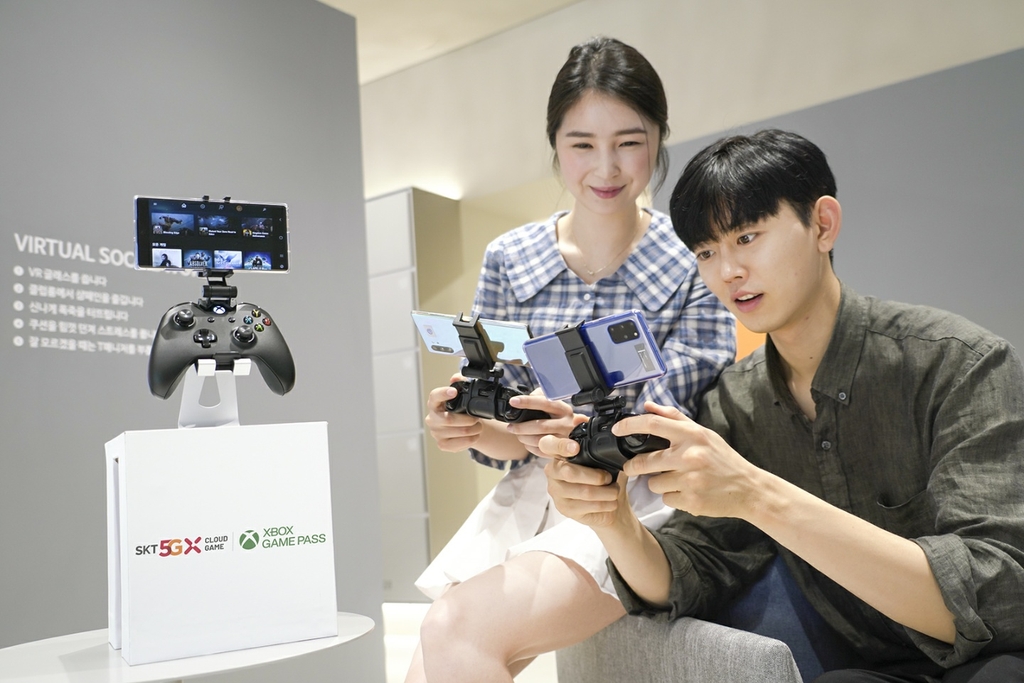 The subscription-based service will offer an initial catalog of around 100 games, including the console's popular first-person shooter "Halo: The Master Chief Collection."

SK Telecom said it has collaborated with Microsoft on the project since September last year and tested the service in the country since last October.

The mobile carrier will work with Microsoft for the service's network management and customer support.

Telecom giant KT Corp. also offers its own game streaming service based on its 5G network.

The global cloud gaming market is expected to be worth US$2.5 billion in 2023, compared with $387 million in 2018, according to industry tracker IHS Markit.