On Tuesday, the government announced it will supply 132,000 housing units in the greater Seoul area by 2028 by easing regulations for reconstruction of aged apartments, which centers on allowing up to 50 floors for redeveloped residential buildings, in its latest efforts to stabilize the real estate market. 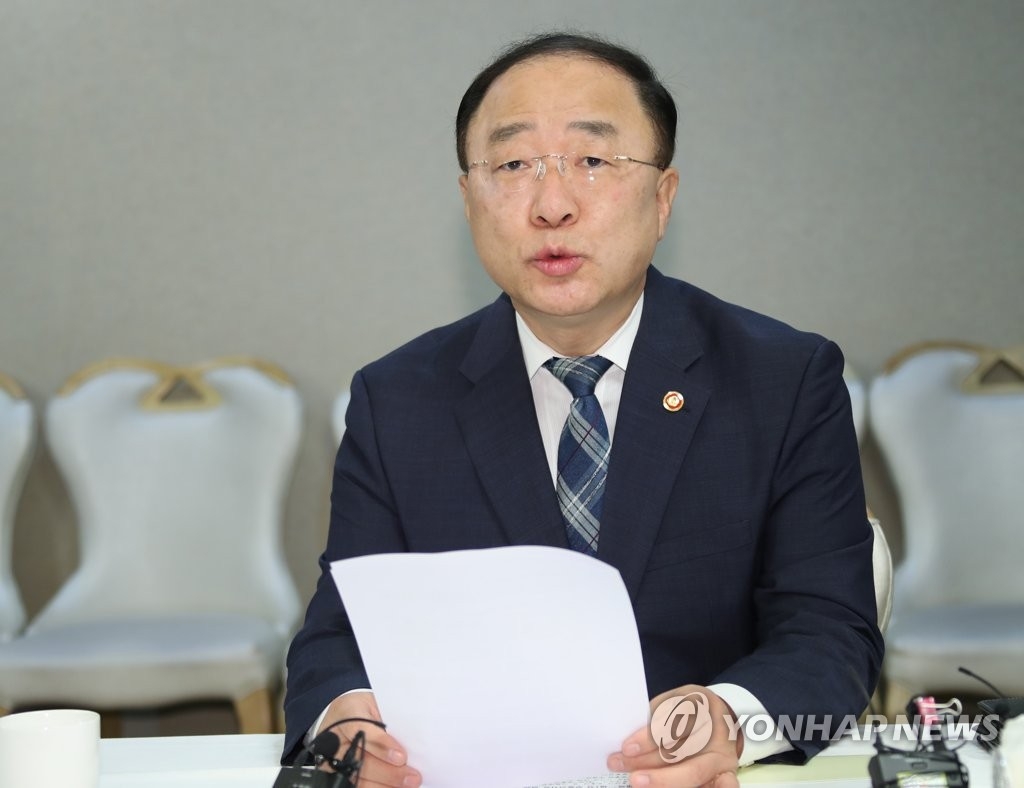 The government will cooperate with the Seoul city government and representatives of apartment reconstruction projects to push ahead with the home supply plan, he said.