The small-sized satellites with Synthetic Aperture Radar (SAR) technology are expected to allow South Korea to monitor North Korea's military activities in near real-time, according to the Agency for Defense Development (ADD).

When using 32 units of such satellites at once, the military will be able to monitor the North every 30 minutes day or night, regardless of the weather.

The research, launched in December, is now in a preliminary design phase and is expected to be completed in 2023.

Technologies secured from the research will be able to be applied to other projects, officials said.

The development project was one of a series of research projects currently under way that the agency unveiled to media at its defense systems test center in Taean, 150 kilometers southwest of Seoul, on Monday ahead of its 50th founding anniversary. 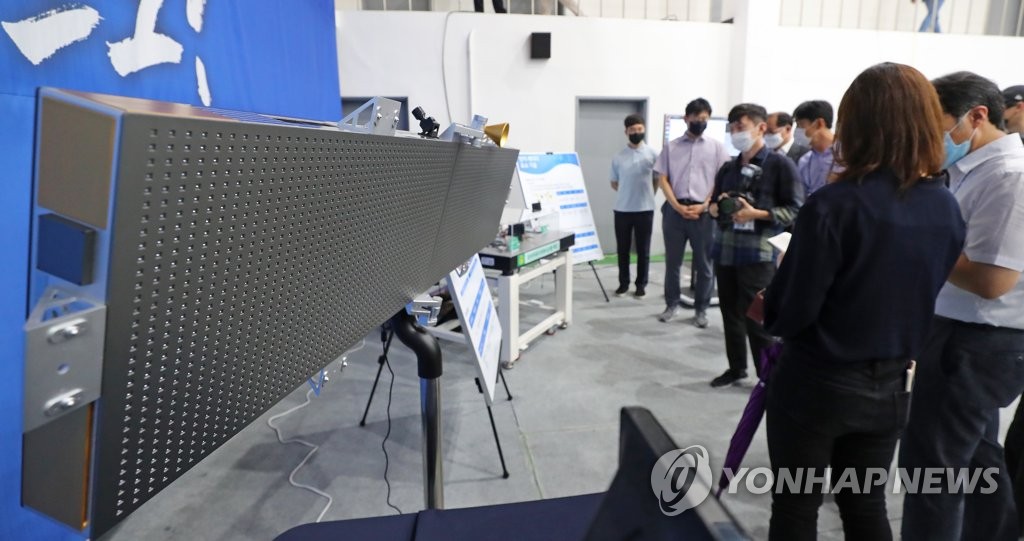 Other key research initiatives include those on unmanned submarines, technology for stealth unmanned aerial vehicles and cures for COVID-19.

Last month, President Moon Jae-in visited the agency headquarters in Daejeon, 160 km south of the capital, and expressed gratitude for its contribution to research on the new coronavirus based on its research experience in the biochemistry field.

Many steps lie ahead for the research to be complete, but officials said it will help South Korea better respond to similar virus crises in the future.

With the unmanned submarines, the military will be able to collect information near the inter-Korean maritime border without dispatching sailors to the high-risk area, according to the agency.

The ADD is also home to the development of the Hyunmoo series of ballistic and cruise missiles, the Haeseong anti-ship missile, the Cheongung surface-to-air missile, the K9 self-propelled howitzer, the K2 main battle tank and other well-known weapons, some of which are exported.

"For the next 50 years, we will focus on developing covert weapons systems and daringly give a challenge to advanced scientific technologies such as artificial intelligence, quantum radar, synthetic biology and space science," agency chief Nam Sae-kyu said. 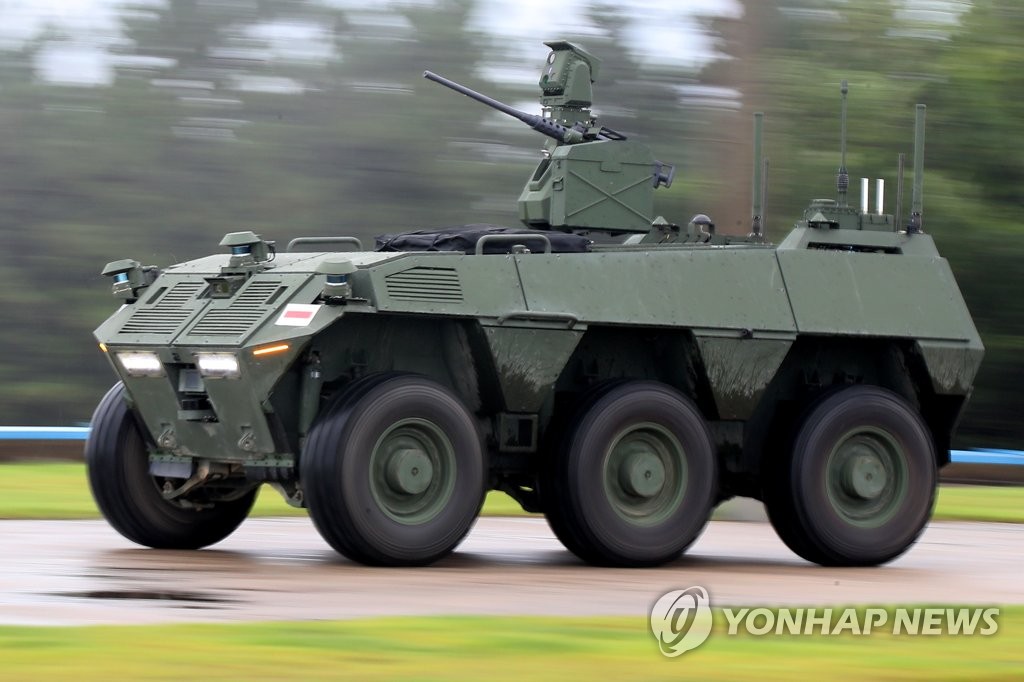