SEOUL, Aug. 5 (Yonhap) -- POSCO, the world's fifth-biggest steelmaker by output, and other local steel mills plan to cut their crude steel production due to a sharp decline in global steel demand over the coronavirus pandemic, company officials said Wednesday.

Earlier this year, POSCO had planned to produce 36.7 million tons of crude steel in 2020, but it revised down its estimates of output to 35.3 million tons.

"The revision came due to the fallout of the COVID-19 pandemic," as demand from key clients -- automakers, construction companies and shipbuilders -- declined due to the virus, he said. 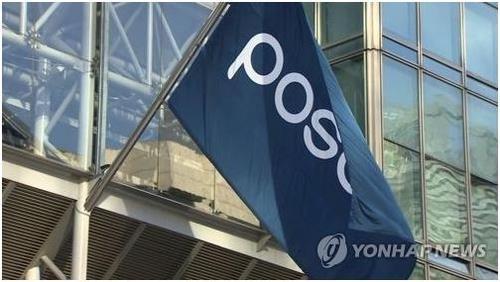 Hyundai Steel Co., South Korea's second-biggest steelmaker by output, also plans to flexibly adjust its output this year if economic recovery is delayed due to the coronavirus pandemic, an official at Hyundai Steel said.

Hyundai Steel, a key affiliate of South Korea's Hyundai Motor Group, produced 9.8 million tons in the first half of this year, compared with its annual target of 21 million tons in 2020.

The World Steel Association said in June that major steel-using sectors in South Korea are expected to see a double-digit decline due to falling export markets and a weak domestic economy.

The association also forecast that global steel demand will contract by 6.4 percent to 1,654 million tons due to the COVID-19 crisis.

The nonprofit organization, whose members represent around 85 percent of global steel production, said it expects global steel demand to recover to 1,717 million tons in 2021, up 3.8 percent from 2020. 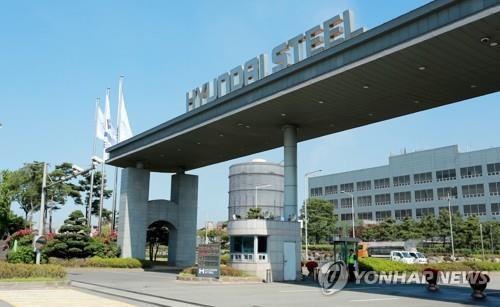 Al Remeithi, chairman of the worldsteel economics committee, said he expects steel demand to decline significantly in most countries, especially during the second quarter, noting customers have been hit by a general freeze in consumption, by shutdowns and by disrupted supply chains.

"With the easing of restrictions that started in May, we expect the situation to gradually improve, but the recovery path will be slow," Remeithi said in comments posted on the website of worldsteel.

"If the virus can be contained without second and third peaks, and if government stimulus measures are continued, we could see a relatively quick recovery."