SEOUL, Aug. 5 (Yonhap) -- Samsung Electronics Co. on Wednesday introduced a new flagship phablet and foldable smartphone with larger screens as the company aims to boost its handset sales amid the novel coronavirus pandemic. 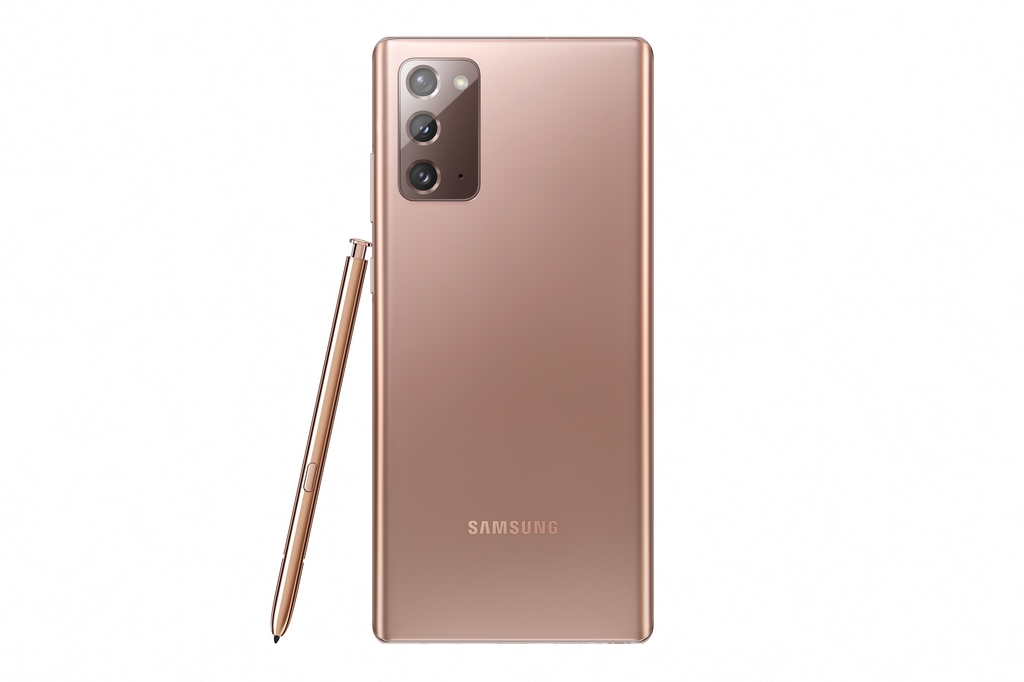 Its S Pen boasts 80-percent faster response time than its predecessor, according to Samsung. The stylus also has upgraded "air actions" feature, a touchless gesture control that allows users to easily control their smartphones. 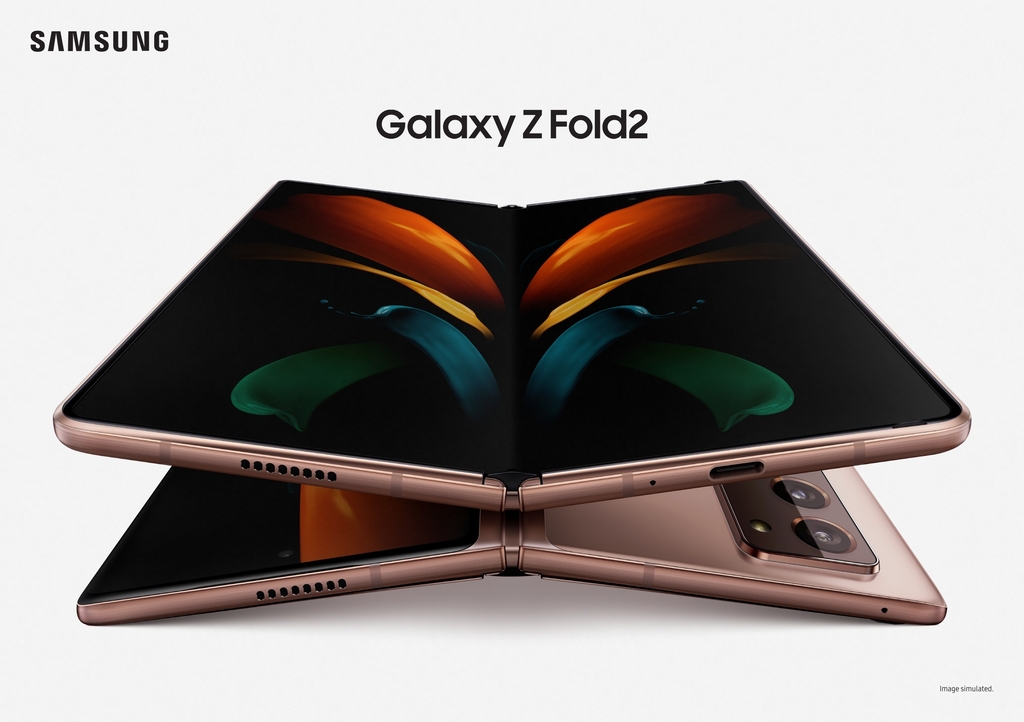 The Galaxy Z Fold 2 features a 7.6-inch screen when unfolded, while having a 6.2-inch cover display, both larger than its predecessor's 7.3-inch and 4.6-inch displays.

Samsung said it will announce detailed specs, launch date and price of the Galaxy Z Fold 2 in September.