At its Galaxy Unpacked online event on Wednesday, the South Korean tech giant unveiled the Galaxy Note 20 phablet and the Galaxy Z Fold 2 foldable smartphone, along with the Galaxy Watch 3 smartwatch, the Galaxy Buds Live wireless earbuds and the Galaxy Tab S7 tablet. 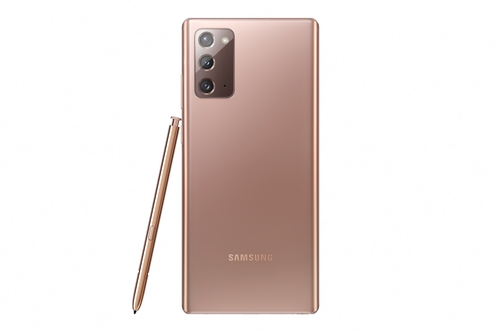 Its S Pen boasts 9 milliseconds of latency, 80-percent faster response time than its predecessor, according to Samsung. The stylus also has upgraded "air actions" feature, a touchless gesture control that allows users to easily control their smartphones. 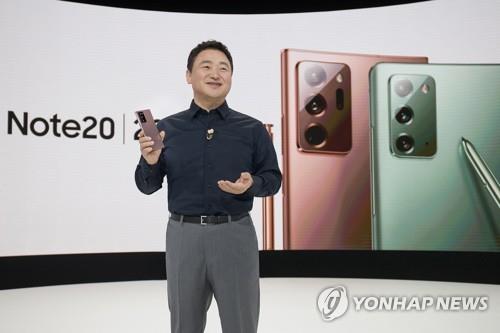 "The Note 20 Ultra is designed for power users who demand the most powerful experience," Roh said. "For anyone new to the Galaxy Note community, the Note 20 will give them the core Note features to power their work and play experiences." 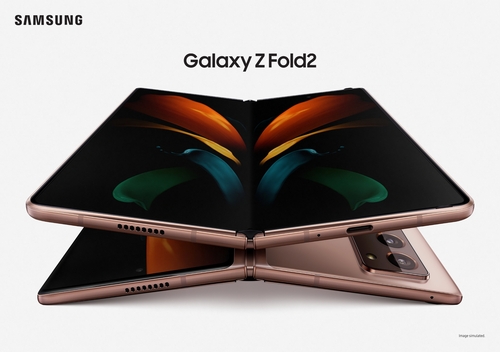 The Galaxy Z Fold 2 features a 7.6-inch screen when unfolded, while having a 6.2-inch cover display, both larger than its predecessor's 7.3-inch and 4.6-inch displays. It packs a 4,500mAh battery.

Samsung said it will announce detailed specs, launch date and price of the Galaxy Z Fold 2 on Sept. 1, with preorders also starting on that day.

"This device is unlike anything else on the market," Roh said. "It will provide a transformative experience."

Like the Galaxy Z Flip, Samsung said it will also release the limited edition of the Galaxy Z Fold 2 in partnership with fashion brand Thom Browne.