SEOUL, Aug. 5 (Yonhap) -- Chances are low for another summit between the United States and North Korea before November's U.S. presidential election, a special adviser to President Moon Jae-in said Wednesday, amid speculation U.S. President Donald Trump could use such a summit as a pre-election "October surprise."

Moon Chung-in, special adviser for diplomatic and security affairs, made the assessment during a virtual forum, saying North Korean leader Kim Jong-un is unlikely to agree to such a meeting short of concrete conditions for a deal.

"I'm skeptical about the October surprise, not simply because of the tight schedule ahead of the election, but in terms of what the Trump administration can give to the North," Moon said at the forum hosted by the Institute of Foreign Affairs and National Security.

Moon said that neither side would likely be up for such talks short of concrete conditions for a deal.

"Kim will never come out. He lost faith in Hanoi. He cannot afford another mistake."

Talk of a possible third summit between Trump and Kim gained traction as South Korea's government under Moon has stepped up its push to resume the stalled dialogue between Washington and Pyongyang, with Trump appearing to be losing ground to his presumptive Democratic opponent Joe Biden.

Former U.S. National Security Adviser John Bolton has claimed another summit may happen if Trump believes a summit with Kim would help his reelection chances. Bolton made the same comment in an interview with a South Korean newspaper published earlier this week.

Nuclear negotiations between Washington and Pyongyang remain stalled after the early 2019 summit in Hanoi between the two leaders ended without a deal. The two sides were far apart over how far Pyongyang should denuclearize in order for Washington to offer concessions. 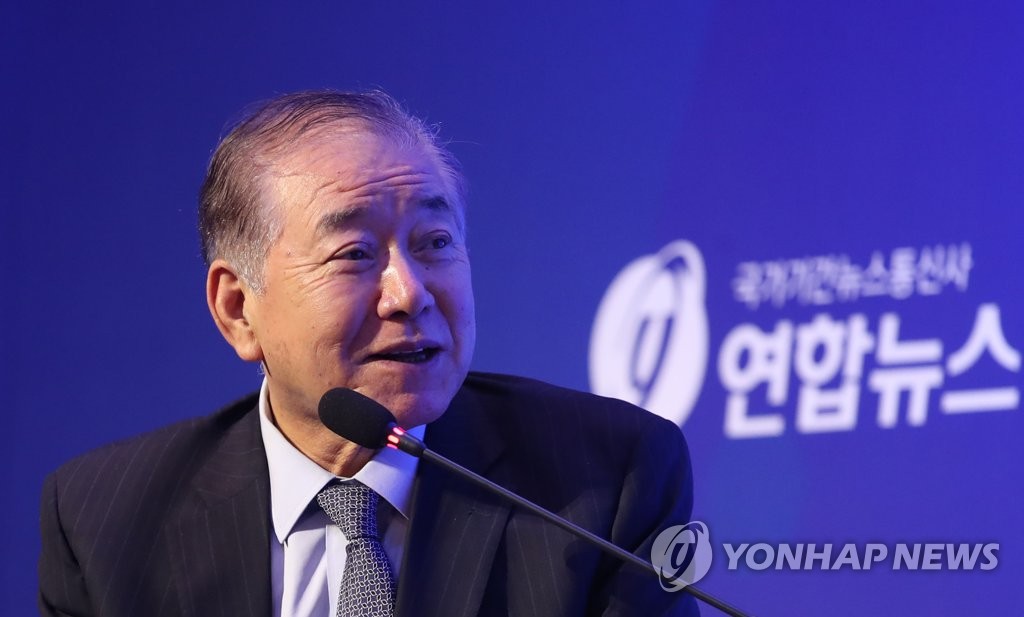