Doosan Bobcat has produced 1- and 2-ton excavators at its plant in the Chinese southeastern city of Suzhou to immediately response to market demand instead of bringing excavators into the country from its Czech plant, the company said.

The local production of excavators in China will help increase its market share to the 10 percent range within three years from the current 5 percent, Doosan Bobcat said. 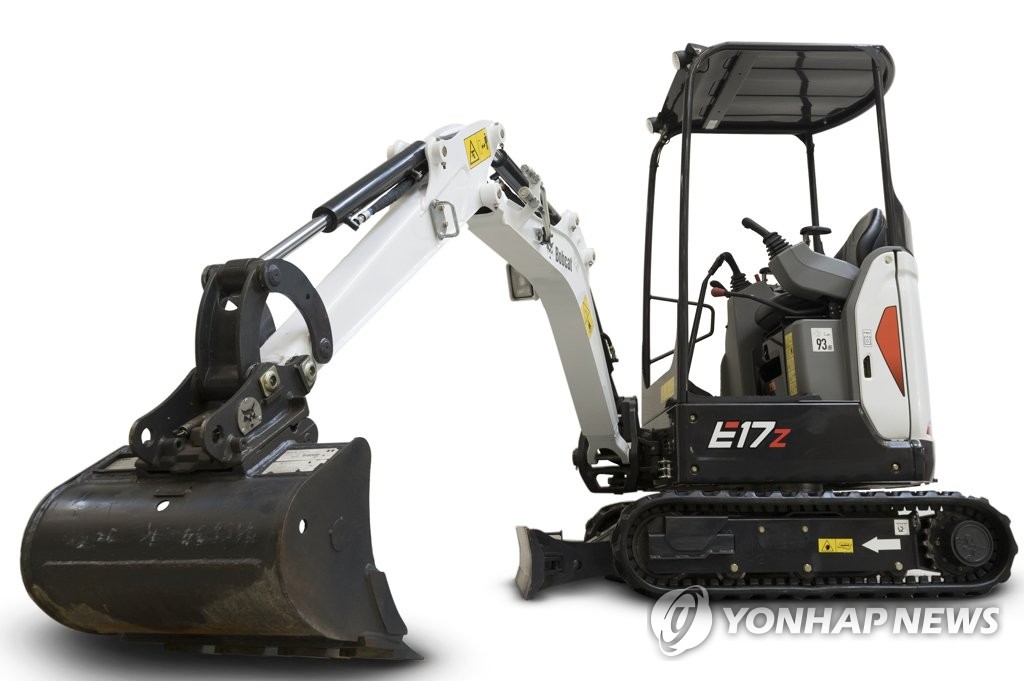 Doosan Bobcat plans to expand the sales of excavators produced in China to emerging markets, like Southeastern Asian countries and Oceania, it said.

In addition, Doosan Bobcat started selling small-sized loaders in 2017 and producing them in China last year, it said.