SEOUL, Aug. 5 (Yonhap) -- South Korea is willing to cooperate with New Zealand in accordance with mutual legal assistance and extradition treaties over sexual assault allegations against a senior diplomat, but Wellington has not requested such cooperation, the foreign ministry said Wednesday.

The diplomat was accused of groping a local male employee at South Korea's Embassy in Wellington on three occasions in 2017. He was disciplined, with a reduction in salary for a month over the case before moving to a post in the Philippines.

The case has come to the fore since New Zealand Prime Minister Jacinda Ardern raised the issue in a phone call with President Moon Jae-in last week. The diplomat has since been ordered to return home amid criticism Seoul is not fully cooperating with New Zealand's investigation.

"Our position is that the embassy in New Zealand case should be dealt with through legal cooperation between the two countries," the ministry said in a statement.

"However, there has not been a request yet from the New Zealand side for legal cooperation. If there is an official request, we will cooperate in accordance with related procedures, including mutual legal assistance and extradition treaties," it said.

The case also drew fresh attention to a sexual abuse case involving former Philippines ambassador to South Korea Noe Wong. The former envoy was accused of sexually harassing an unidentified woman while he was working in Seoul in December last year.

The foreign ministry said it has asked Manila for cooperation in carrying out an arrest warrant issued by a Seoul court against Wong.

"The case involving the former Filipino ambassador to South Korea is a matter in which the government has requested (Manila's) investigative cooperation in a criminal case based on law," the ministry said in a text message to reporters.

"We have asked for responsible measures from the Philippines through diplomatic channels as soon as we learned of the case, and related procedures are currently under way," it said. 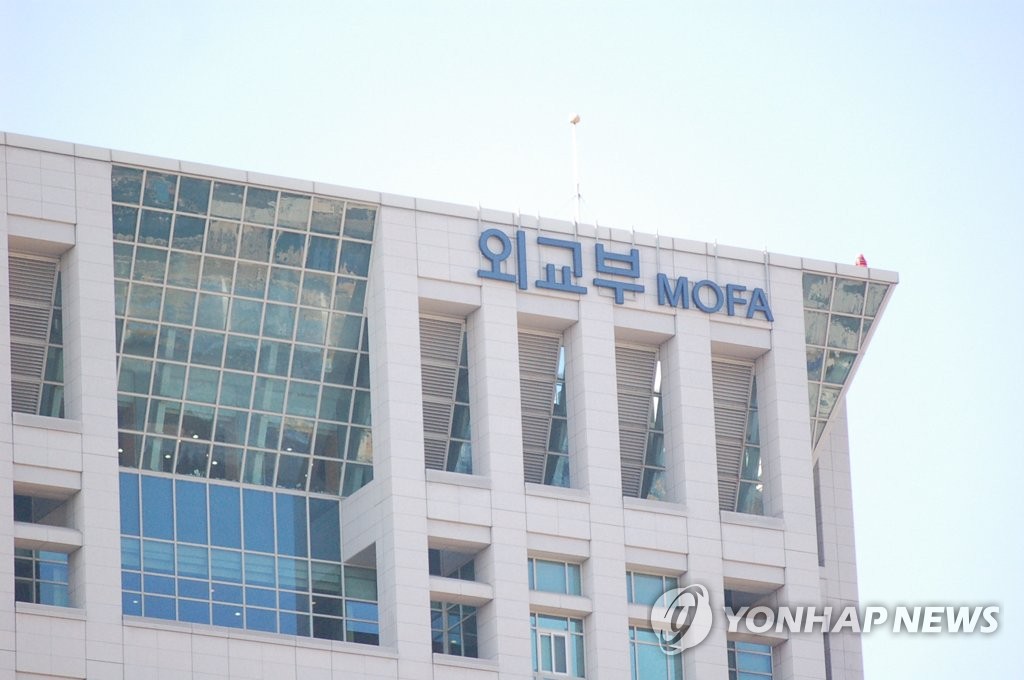